Wall Street expects Apple to return to its usual hit parade later today, announcing record iPhone sales and perhaps giving some insight into how the tech giant’s first ever introduction of two iPhones in one year performed. The iPhone maker could announce 33.4 million iPhones sold during the three-month period, a 24 percent jump from the same quarter in 2012.

Although the iPhone 5s/5c were sold for just a week during the quarter ended September 28, analysts hope to divine whether sales of the iPhone 5c are catching up to the flagship iPhone 5s and if record first weekend sales of nine million units had legs.

The Street also anticipates iPod revenue numbers, which one report suggests could sound the death note for the iconic digital music device…

“Apple’s expected to post earnings of $7.92 per share on sales of $36.82 billion for its quarter,” writes CNET. The figure is at the top of Apple’s estimate of between $34 to$37 billion. Wall Street may be aiming high after a surprising June.

“Apple surprised Wall Street in the June quarter,” writes Fortune’s Philip Elmer-DeWitt. Although Wall Street was expecting a tepid five percent growth at most, “Apple delivered fifteen percent, despite all the chatter about the high end smartphone market approaching saturation.”

Indeed, some observers were advising Apple to get accustom to low growth as inexpensive smartphones became hot sellers in emerging markets. 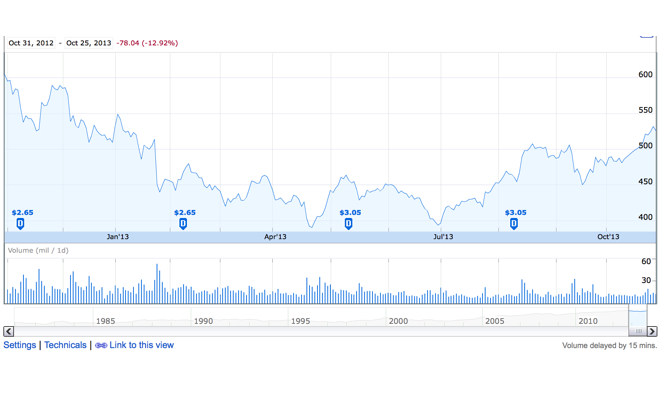 A consensus of Wall Street thinkers believe Apple could announce sales of 33.4 million iPhones during the past quarter, a 24 percent hike from the year-ago quarter, according to Fortune. At the high end of the consensus is 38 million from newbie Apple watcher Mani Ghasemlou of Braeburn Group. At the low end at 29 million units is Ben Reitzes of Barclays Capital.

Apple said it sold more than 31 million smartphones during the third quarter of this year.

Long-time Apple observer Gene Munster of Piper Jaffray expects to hear 31 million iPhones were sold. As for Apple’s fiscal 2013 December quarter, which ends December 14, Munster believes the firm could announce between $54 billion to $58 billion, much depending on iPhone 5s availability.

The iPhone 5s has been met with huge demand, causing Apple to struggle and increase orders. When it comes to iPad sales, the consensus hovers between 14.6 million and 15 million units for the September quarter. 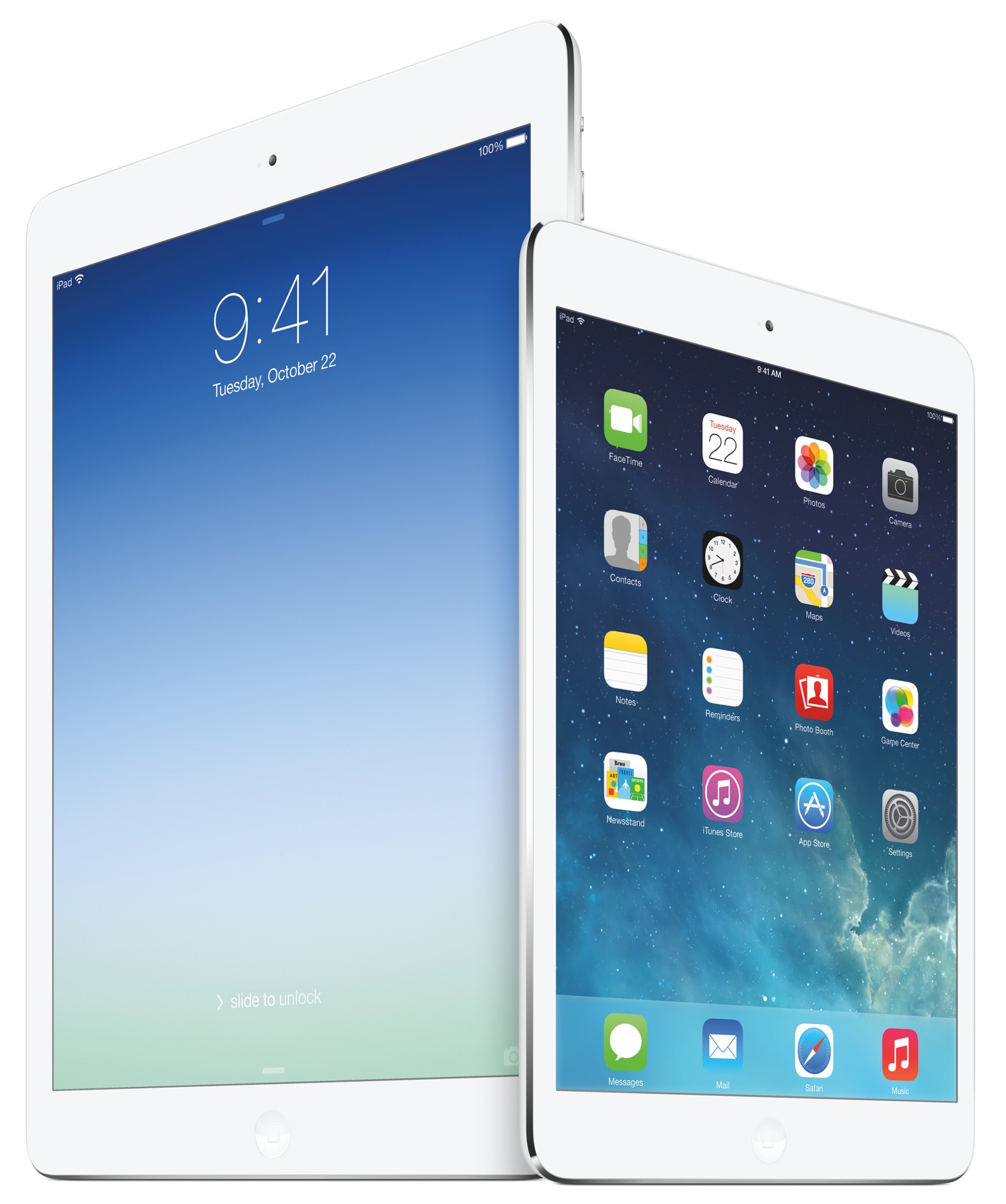 In a fascinating bit of detective work, analysts used Apple’s announcement of selling the 170 millionth tablet to estimate 15 million were sold during the three-month fiscal fourth quarter. Most of those tablets were older units, prior to the unveiling of the iPad Air and Retina iPad mini.

Finally, we may be seeing the wind-down of the iPod line. The Wall Street consensus is for Apple to report between 4.2 million to 4.3 million units sold during the quarter. That’s down from 5.3 million sold during the same period in 2012.

Much of the iPod’s features have become part of the iPhone, making the device less of a money maker. iPod sales account for just two percent of Apple’s revenue. Compare that to the iPhone and iPad, which together generate 69 percent of Apple cash.