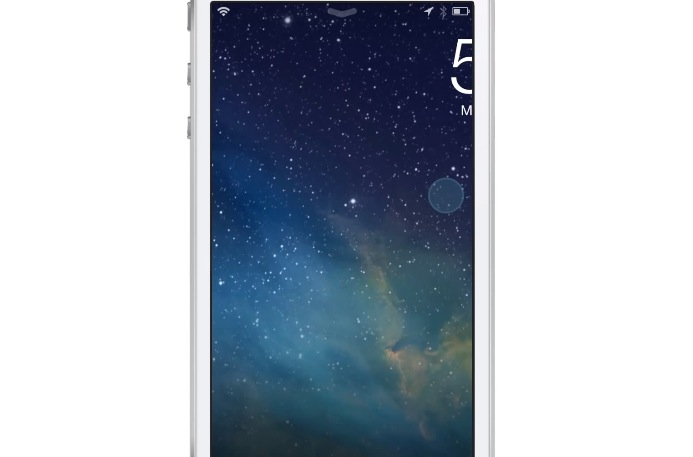 One of the biggest differences between the Lock screen in iOS 7 and the Lock screen found on previous firmware, is the way one goes about unlocking the device. Gone are the days where you had to position your finger in just the right location in order to do so.

With iOS 7, users can slide their fingers anywhere on the Lock screen to unlock, as long as the motion is from left to right. Unlock7 is a recently released jailbreak tweak that seeks to mimic this functionality for devices not running iOS 7. How does it work? Have a look at our hands-on session inside.

After installing Unlock7, I was fairly impressed with what I found. I could now slide my finger anywhere on the screen from left to right, and the Lock screen would move very similar to the way it does on iOS 7.

Unfortunately, Unlock 7 isn’t a fully encompassing tweak for those who want the complete iOS 7 Lock screen experience. Unlock7 is only for the functional part of the equation, and as such, includes no visual tweaks in order to further mimic the look of iOS 7’s Lock screen.

With that in mind, I recommend checking one of the many WinterBoard themes that closely aligns the visual style of the Lock screen with Apple’s latest and greatest firmware. You’ll definitely want to do this, because the new slide functionality doesn’t mesh well with the look of iOS 6 and below.

I should probably mention that there are no options to configure when using Unlock7, it’s totally an install and go affair. If you want to take it for a test drive, then venture over to Cydia’s ModMyi repo — yes, that’s ModMyi, not BigBoss — and download it for free today. Be sure to share your thoughts and comments about Unlock7 in the section down below.