Following the free OS X Mavericks release, Apple has removed the $19.99 Mountain Lion purchase from the Mac App Store. This has brought headache to owners of older Macs who were looking to upgrade their operating system to OS X Lion or Mountain Lion.

Apple typically keeps only the most current version of OS X on the Mac App Store. As a result, folks who want to purchase a copy of Lion, for example, are required to give Apple a phone call to get either a DVD or a content code via email which lets them download the installer through the Mac App Store.

After purchasing it, Apple will drop a redemption code on your email. Simply redeem it at the Mac App Store as you normally would any other promo code and the installer will start to download. 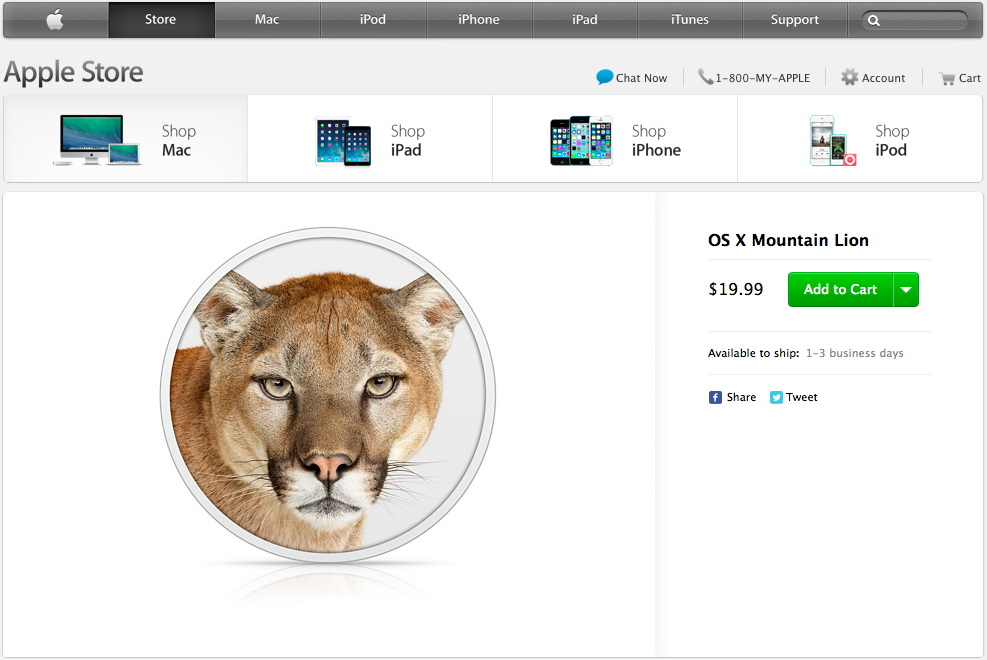 Why would anyone want to run Lion or Mountain Lion now that Mavericks is out?

Well, if you own one of the older Macs that run Leopard or Tiger, chances are your system is not powerful enough to run Mavericks so upgrading to Lion or Mountain Lion is your only option. 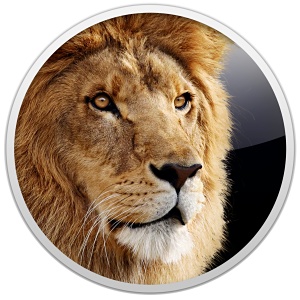 Have you upgraded to Mavericks yet?