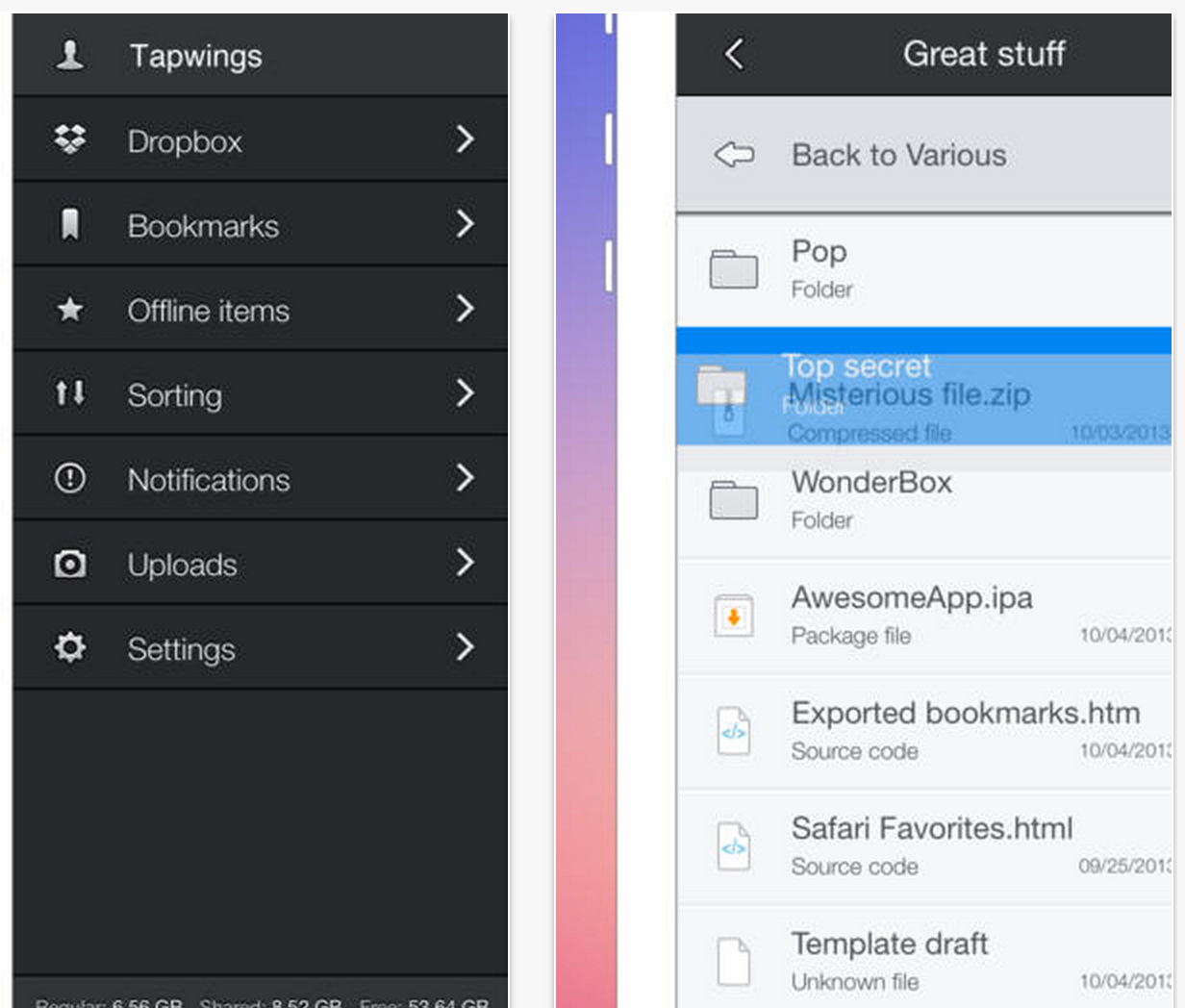 A new Dropbox client, Boxie by Gianluca Divisi and Matteo Lallone, has quickly earned our attention with its gorgeous user interface and a comprehensive set of effective features that make navigating and managing Dropbox files and folders a breeze.

Following on its mid-October release, the app which “prettifies your whole Dropbox experience” has received its first point update bringing a couple new features such as passcode protection, folder-by-folder sorting options, smart text auto selection and “tons of under-the-hood improvements and optimizations”…

Typically, the first thing I look for in iPhone apps like Dropbox or Day One is an in-app passcode. This way, friends who sometimes play with my device don’t get to sniff around my personal content.

Boxie’s initial release lacked passcode protection so it was a no-go for me. Version 1.1 saw to that: now you can protect the app with a four-digit passcode and set the timeout interval just as you would in the official Dropbox iOS app. 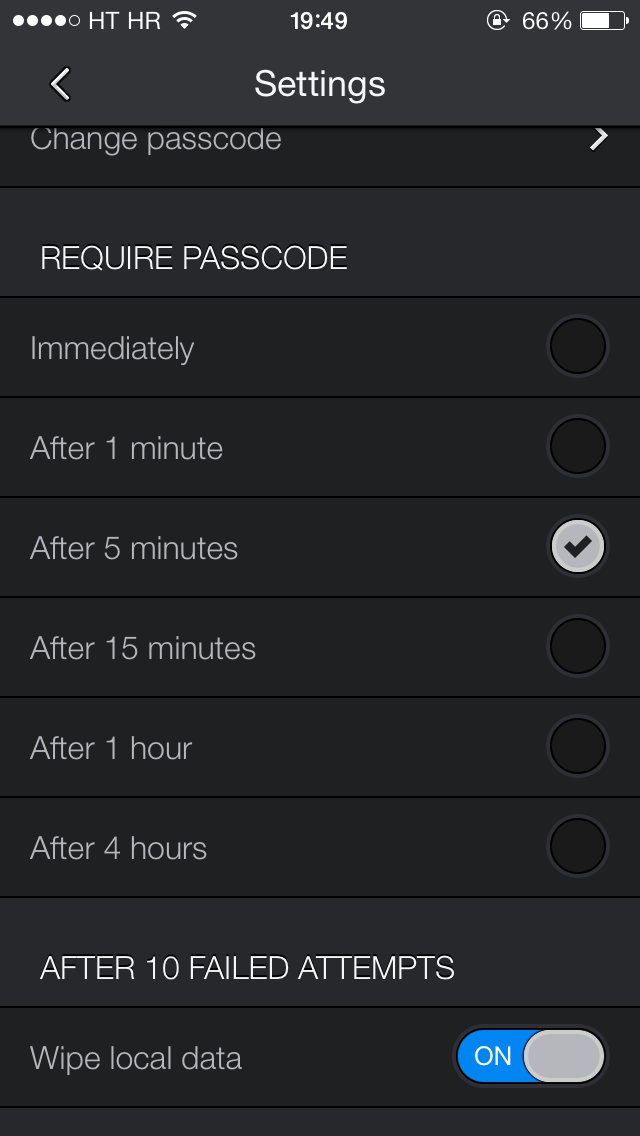 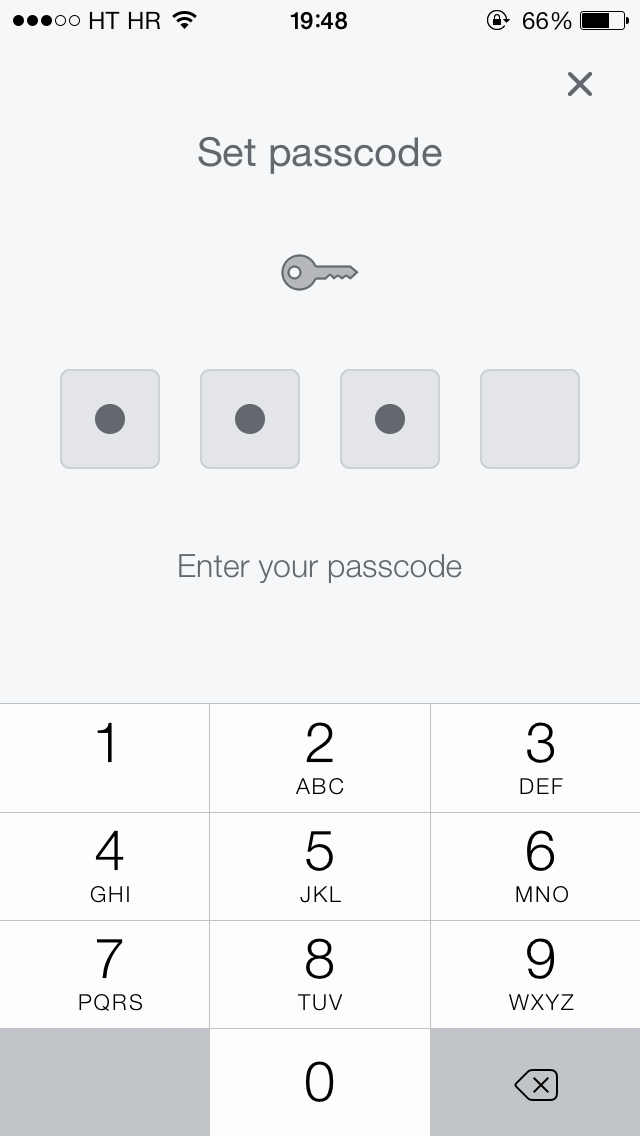 As an added security, I like to set the option to wipe all local data from the device after ten failed attempts, just in case.

So, what else is new?

For starters, Boxie will now use smarter text auto selection when renaming files or folders and remember your sorting options on a per-folder basis, which is super nice – I can now choose to sort my Documents folder by name and Pictures by date taken.

The app is now localized in Dutch, German, Portuguese, Simplified Chinese, Spanish (you could help translate Boxie into your language) and will send you error notifications when uploading files into a shared folder fails.

Anyone willing to help us with localizations? Write us! support AT tapwings DOT com

I especially love the crisp interface sounds which remind me of the new soudscape in Tapbot’s iOS 7-ified Tweetbot 3 release. To learn more about Boxie, I wholeheartedly recommend reading a nice review by MacStories.

If you’re a Dropbox fan, you should give Boxie a whirl. From my vantage point, it is the best and most comprehensive all-around Dropbox client available on mobile. This updates is free for existing users.

Boxie is available for $2.99 from the App Store.

The app is universal and written specifically for iOS 7 devices.