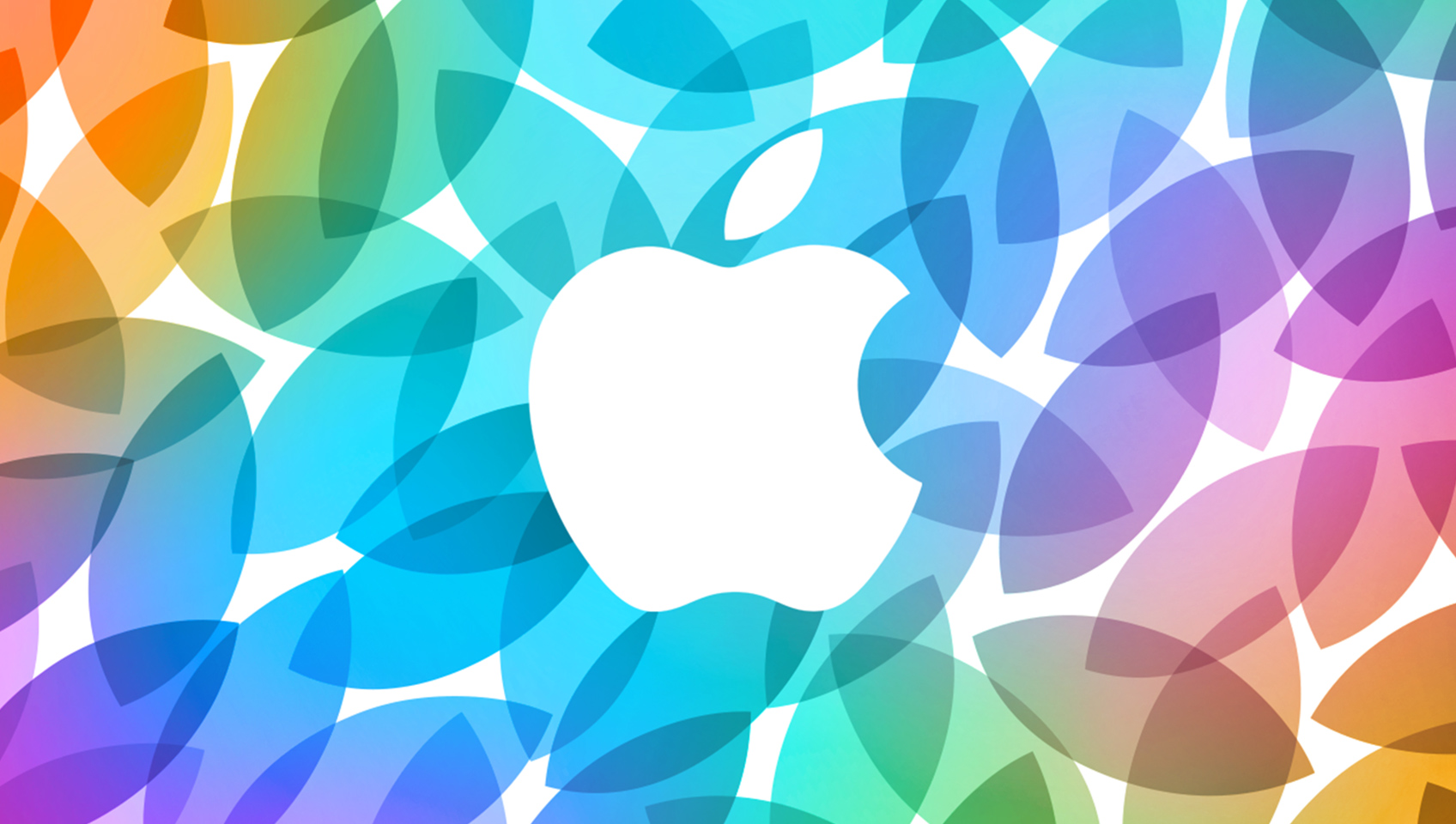 Apple rather uncharacteristically not only live-streamed yesterday’s keynote through its website and on Apple TV, iPhone, iPod touch and iPad devices, but has also made a replay available shortly thereafter. The October 2013 Apple Special Event video is now available on-demand through the Apple Events section of the company’s website.

I typically prefer to keep Apple’s keynote clips handy for later reference and offline viewing. As a bonus, I get to keep the videos forever and make as much copies as my heart desires. Right on cue, the iPhone maker has now made the entire iPad keynote available as a downloadable video podcast on iTunes…

The video is available in low resolution, 720p and full HD (1080p) formats through the official podcast channels dedicated to Apple’s keynote.

Here are your links:

You may want to subscribe to Apple Keynotes, Apple Keynotes (HD) or Apple Keynotes (1080p) channels and turn on the automatic download option in podcast settings to get future keynote vids the instant they become available on iTunes.

You can also search for the clip by its name (‘Apple Special Event, October 2013′) in iTunes, Apple’s just-updated Podcasts app or third-party clients like Instacast.

The presentation runs one hour and 23 minutes long.

Should you prefer to watch the keynote on-demand through Apple.com, you will need Safari 4 or later on OS X v10.6 or later, Safari on iOS 4.2 or later or QuickTime 7 on Windows. Streaming is also supported on the second or third-generation Apple TV with software 5.0.2 or later.

As you can see above, the video has also made its way to Apple’s YouTube channel.

Did you watch the keynote yesterday and what did you think of it?