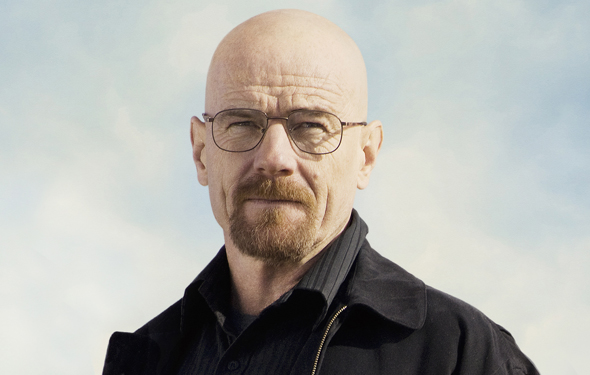 Apple introduced a new iPad mini and full-sized iPad yesterday to a packed audience at San Francisco’s Yerba Buena Center. The former is now sporting a crisp Retina display, and the latter has been redesigned as the ‘iPad Air.’

The company has already posted an ad for the Air on its YouTube channel, showing various settings the tablet is used in with a voiceover talking about its versatility. And if you thought the voice sounded familiar, you were right…

A few folks noted that the man speaking in the Air commercial sounds a bit like actor Bryan Cranston, who just wrapped up the hit TV show Breaking Bad. And as it turns out it is, as confirmed by Mashable and several other outlets.

Of course Apple has used celebrities in a number of previous product ads—remember the celebrity-laden iPhone 4s ‘Siri’ campaign?—and has frequently used them for voiceovers: actors Jeff Daniels and Kiefer Sutherland come to mind.

The ad itself is great, delivering a powerful message about the new version of one of Apple’s most popular products. And I like how they used Cranston—the voiceover is a lot more subtle, less gaudy than typical celebrity endorsements.