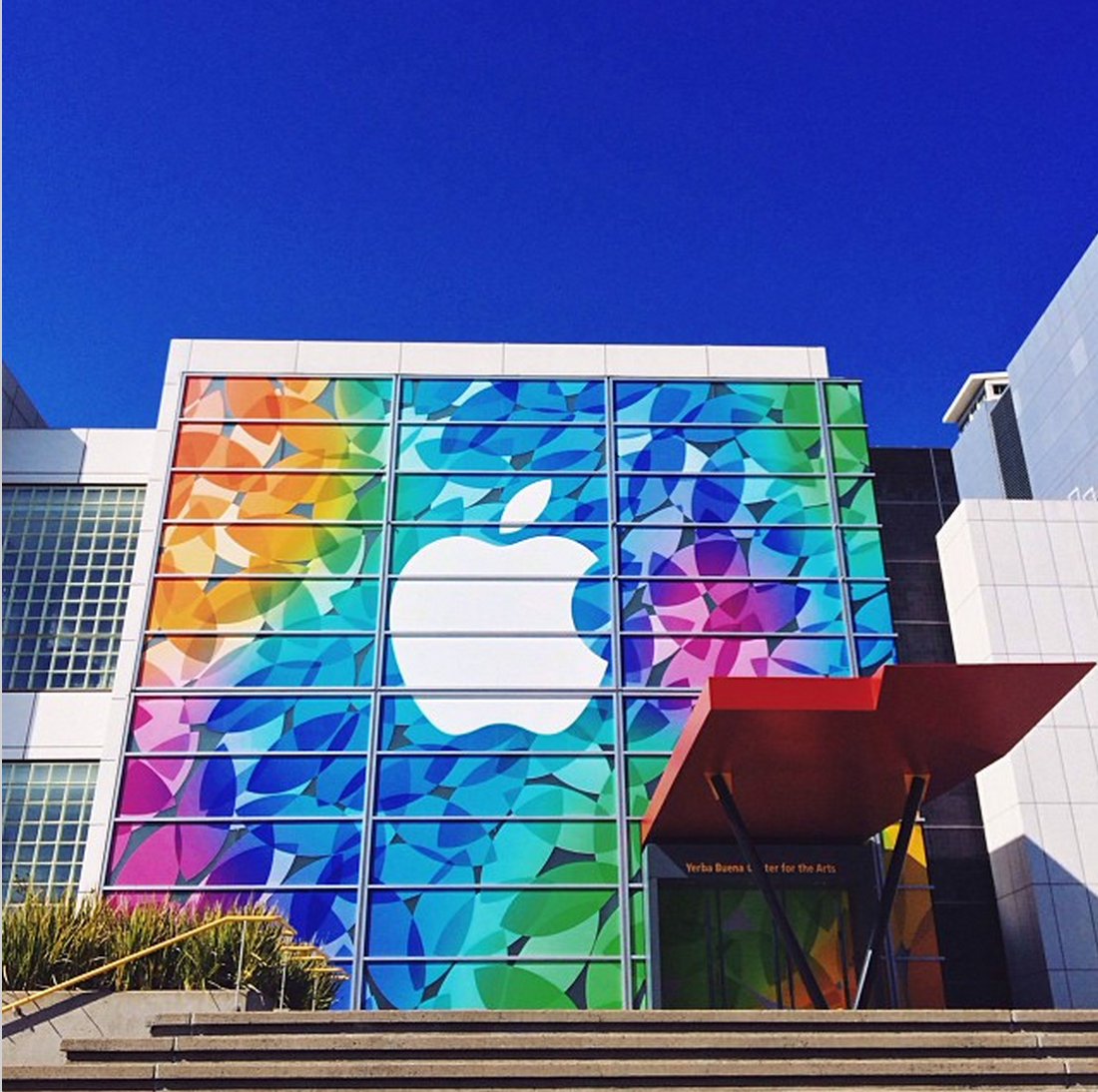 After forgoing its usual spring iPad keynote this year, it appears Apple is set to unveil new versions of its tablet tomorrow at a media event in San Francisco. We’re expecting to see refreshed iPads, iPad minis, MacBooks, software and more.

Though Apple is reportedly streaming the event for its employees, and hosting a live feed for journalists, we have yet to hear anything about a public live stream. But never fear, iDB will be here all day providing coverage and commentary…

We will be covering Apple’s keynote live tomorrow, along with our analysis of all announcements and subsequent reports. Expect to see the website updated frequently, as we attempt to deliver the news as quickly and as accurately as possible.

What time does it all go down tomorrow? Well the event itself is slated to begin at 10 a.m. PST (Pacific Standard Time). That’s 11 a.m. Mountain Standard Time, 12 p.m. Central Time, and 1 p.m. Eastern Standard Time. And for everyone else:

As aforementioned, we’re expecting new iPads to be the main focus of tomorrow’s event. The full-sized iPad should get its first hardware redesign since 2011, and it sounds like the mini is getting a Retina display. More on the two tablets here.

Additionally, we’re anticipating a MacBook Pro refresh with Intel’s Haswell processor and more details on the all-new Mac Pro. And on the software side, OS X Mavericks should get some stage time, alongside updated iLife and iWork apps.

Remember, Apple chose to hold its iPad event in the larger Yerba Buena Center, and the invites read ‘we still have a lot to cover.’ And with noticeably fewer leaks (besides shells) than before previous unveilings, things could get very interesting.

iDB is definitely ready for Apple’s iPad event, are you?

top image via The Verge