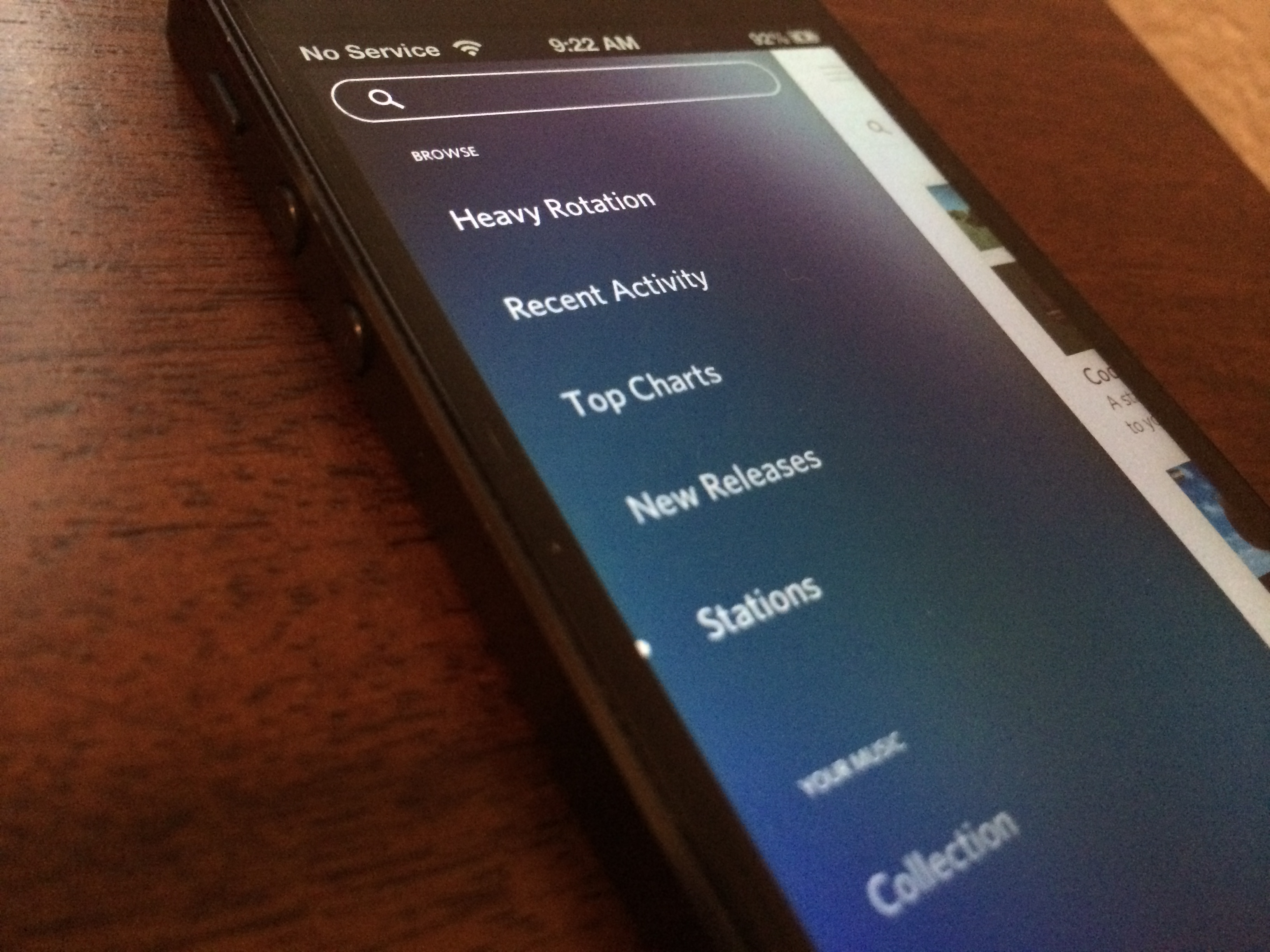 Last summer, Spotify updated its mobile apps with a free Pandora-like radio service, and it has since seen its subscriber base grow by more than a third. Today, Rdio is betting on the same horse with its own mobile radio feature.

Rdio’s radio service—which it calls ‘Stations’—will be available via its mobile apps. Like Pandora or iTunes Radio, users won’t be able to choose a specific song or artist. But they will be able to listen to music based on their tastes…

The Verge has the scoop on the new feature:

“Starting today, Rdio’s radio feature, which it calls Stations, is free to non-subscribers on its mobile apps in the United States, Canada, and Australia. Previously, a user who reached the end of Rdio’s 14-day free trial and decided not to pay could no longer listen to music inside the app. Now that user can listen to an unlimited number of artist, album, genre, and track-based stations, in addition to “You FM,” Rdio’s personalized take on a listener’s tastes.”

Rdio believes that while some users want an on-demand streaming music service, and others a more passive radio service, most users want both. And it hopes that its ability to provide both will set it apart from Pandora and iTunes Radio.

But Apple’s iTunes Radio has already seen success in its own right. Since launching to the public just a few weeks ago, SVP Eddy Cue says the service has already caused a noticeable uptick in iTunes music purchases—particularly pre-orders.

At any rate, for those of you who’d like to try out Rdio’s new radio service, you can download the universal iOS app here. Keep in mind, though, that you’ll still need to pay a monthly subscription to get access to all of the streaming features.