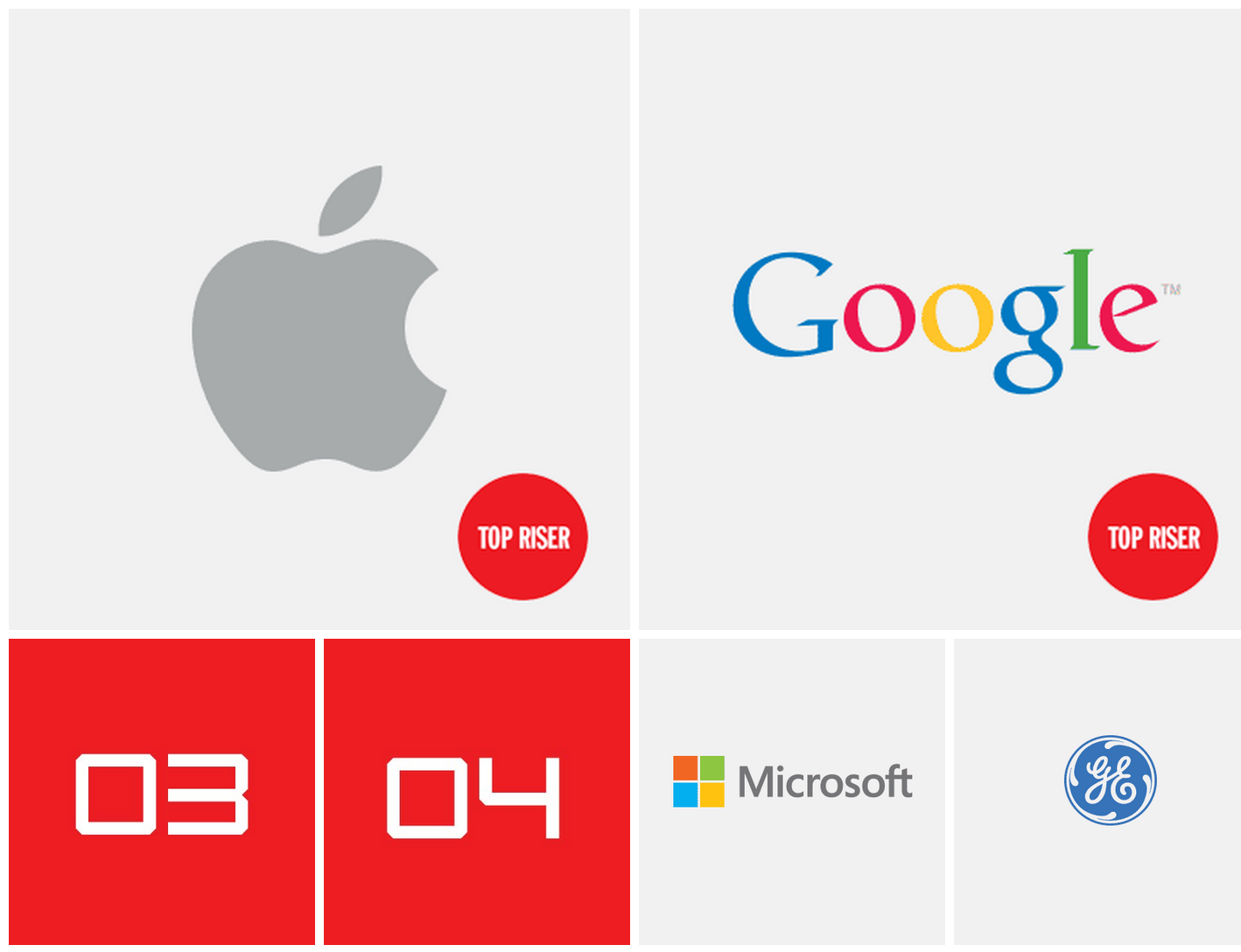 Apple has overtaken Coca-Cola as the new most valuable brand in the world, according to a new report from brand consulting firm Interbrand. The move puts an end to the beverage company’s 13-year reign as #1.

The firm calculates that the Apple brand is worth in upwards of $100 billion. And it says that its ‘ethos’ played a big factor in why the iPad-maker was able to beat out other tech companies like Google and Samsung…

From Interbrand’s report via The New York Times:

“Every so often, a company changes our lives, not just with its products, but also with its ethos. This is why, following Coca-Cola’s 13-year run at the top of Best Global Brands, Interbrand has a new #1—Apple. Few brands have enabled so many people to do so much so easily, which is why Apple has legions of adoring fans, as evidenced by the record-breaking launch of the iPhone 5c/5s. For revolutionizing the way we work, play, and communicate—and for mastering the ability to surprise and delight—Apple has set a high bar for aesthetics, simplicity, and ease of use that all other tech brands are now expected to match, and that Apple itself is expected to continually exceed.

From our perspective, Apple’s internal brand strength has remained steady. CEO Tim Cook has assembled a solid team that is aligned around the Apple vision, which has allowed them to deliver against the promise time and time again. There’s been a lot of change at the top in the last 12 months, but the alignment of both hardware and software design under Jonathan Ive is a major step toward maintaining focus. A shrewd move, perhaps, given the stiffer than ever competition over the last 12 months.”

Google was named second most valuable brand, behind Apple. And Coca-Cola—which previously held the top spot for more than a decade—was bumped to third place, just ahead of IBM, with a valuation of $79.2 billion.

Although you wouldn’t know it by looking at its stock price, Apple is having a huge couple of months. It just introduced two new iPhones—of which it quickly sold 9 million units—and it’s set to unveil new iPads in October.