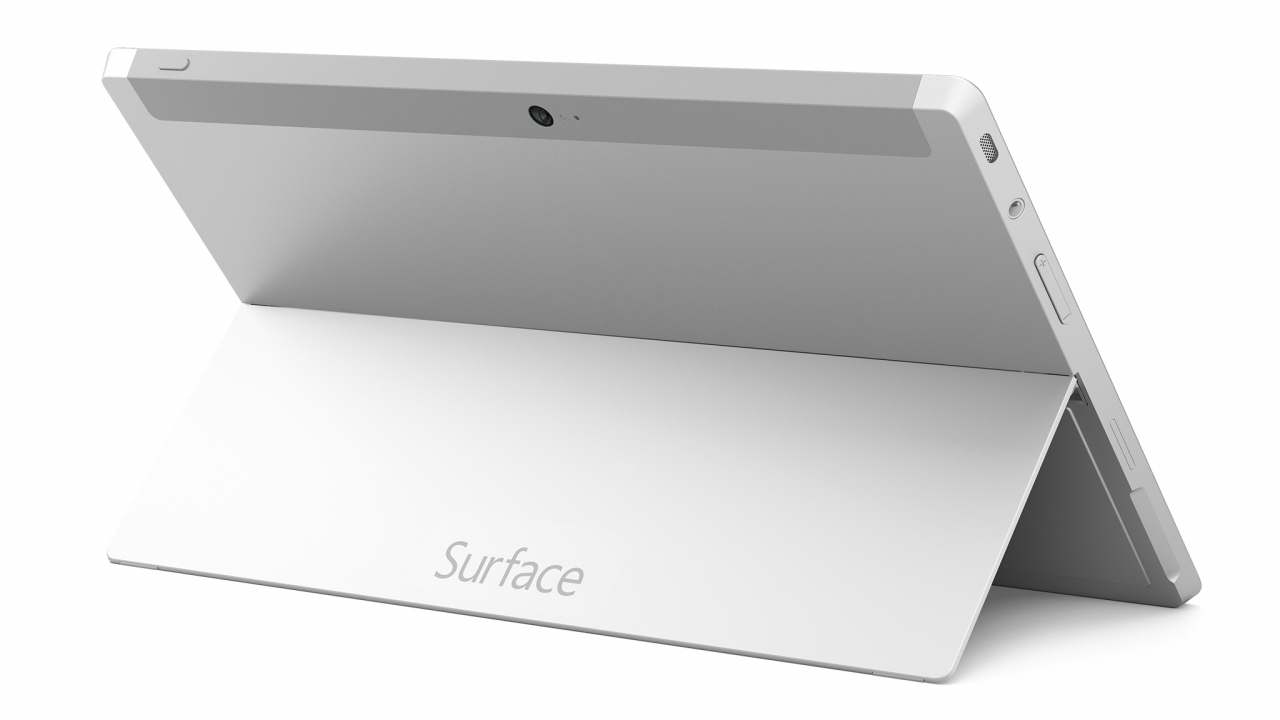 As expected, Microsoft held a media event in New York this morning where it unveiled the successors to both of its Surface lines—the Surface 2 and the Surface Pro 2—in a new effort to make inroads into the tough tablet market.

Both slates have received significant updates this time around, with better processors, USB 3.0 support, and Microsoft promising better battery life. But will the hardware upgrades be enough to turn the Surface brand around?

The Surface 2 is powered by an NVIDIA Tegra 4 processor, which Microsoft says is good for making apps run faster and increasing battery life. The tablet can play videos for up to 10 hours on its 10.6-inch ClearType Full HD display. 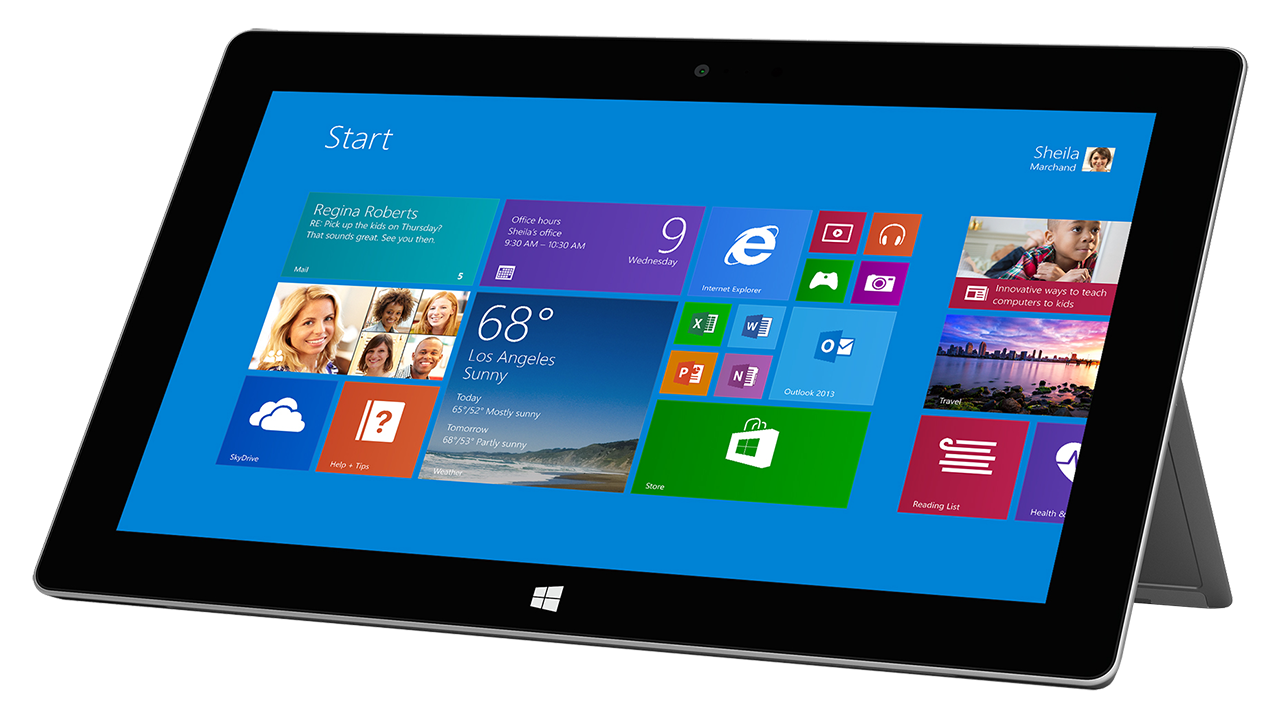 It also now has a USB 3.0 port this time around, with a 3.5MP camera in the front and a 5MP in the rear. Both are capable of capturing 1080p video and feature improved low-light performance, making for more crisp videos and video calls.

And even with all of that, Microsoft claims that it was able to make the Surface 2 thinner and lighter than its predecessor. The tablet will come in both 32GB and 64GB flavors, starting at $449, and is available for pre-order this week.

Like its predecessor, the Surface Pro 2 is advertised as a ‘true laptop replacement,’ capable of running virtually all of your Windows software, including Microsoft’s full Office suite. It also supports applications from the Windows Store. 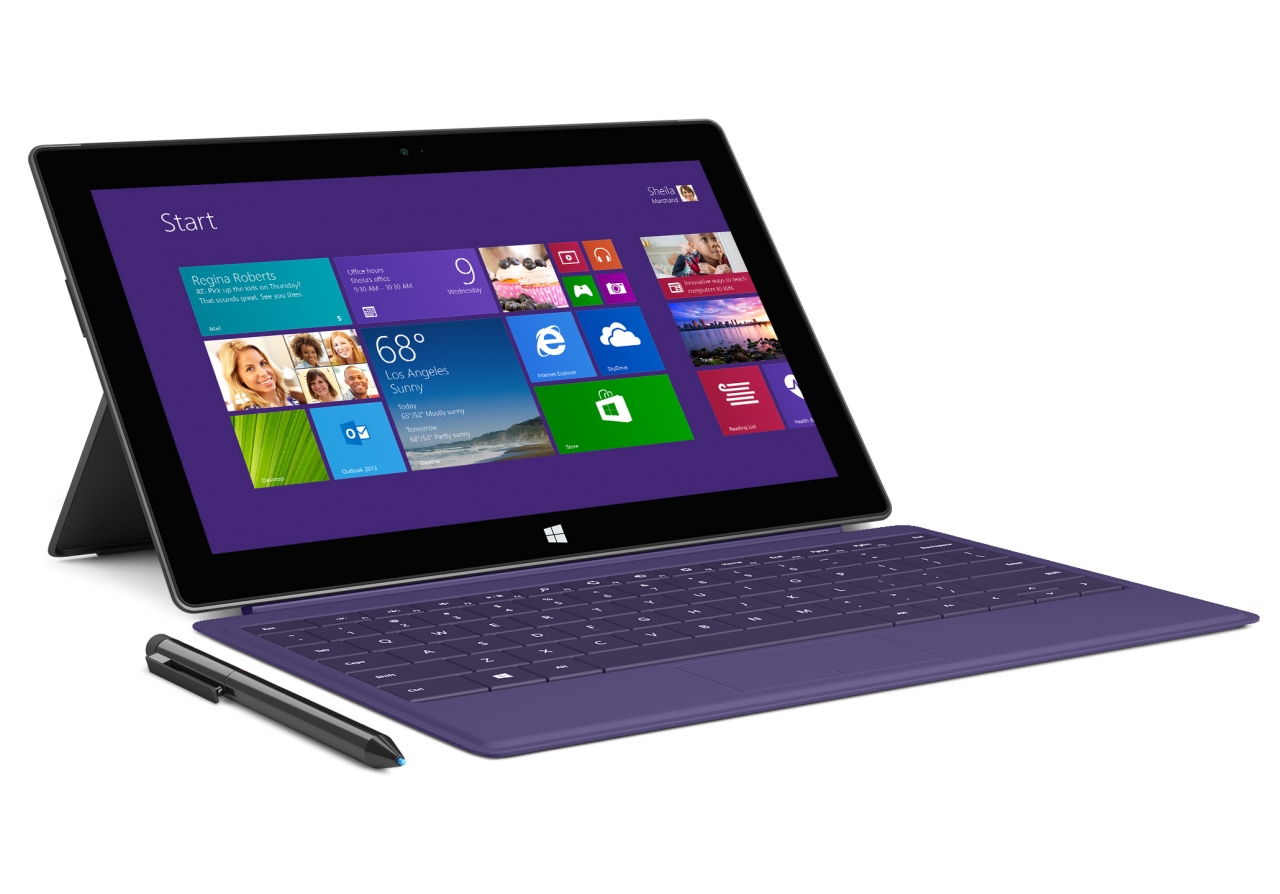 As for hardware, the tablet is equipped with an Intel Haswell processor that boosts graphics performance by as much as 50%, and battery life by 75%. And it comes in 64GB and 128GB flavors, with 4GB of RAM and 8GB respectively.

The Surface Pro 2 starts at $899, and it too will be available for pre-order this week. It looks like they’ll both start shipping in mid-October, which is interesting considering that’s about the time we expect Apple to hold this year’s iPad event.

So, now that you’ve seen the stats, pics, and videos, what do you think? Did Microsoft do enough here to boost Surface sales?