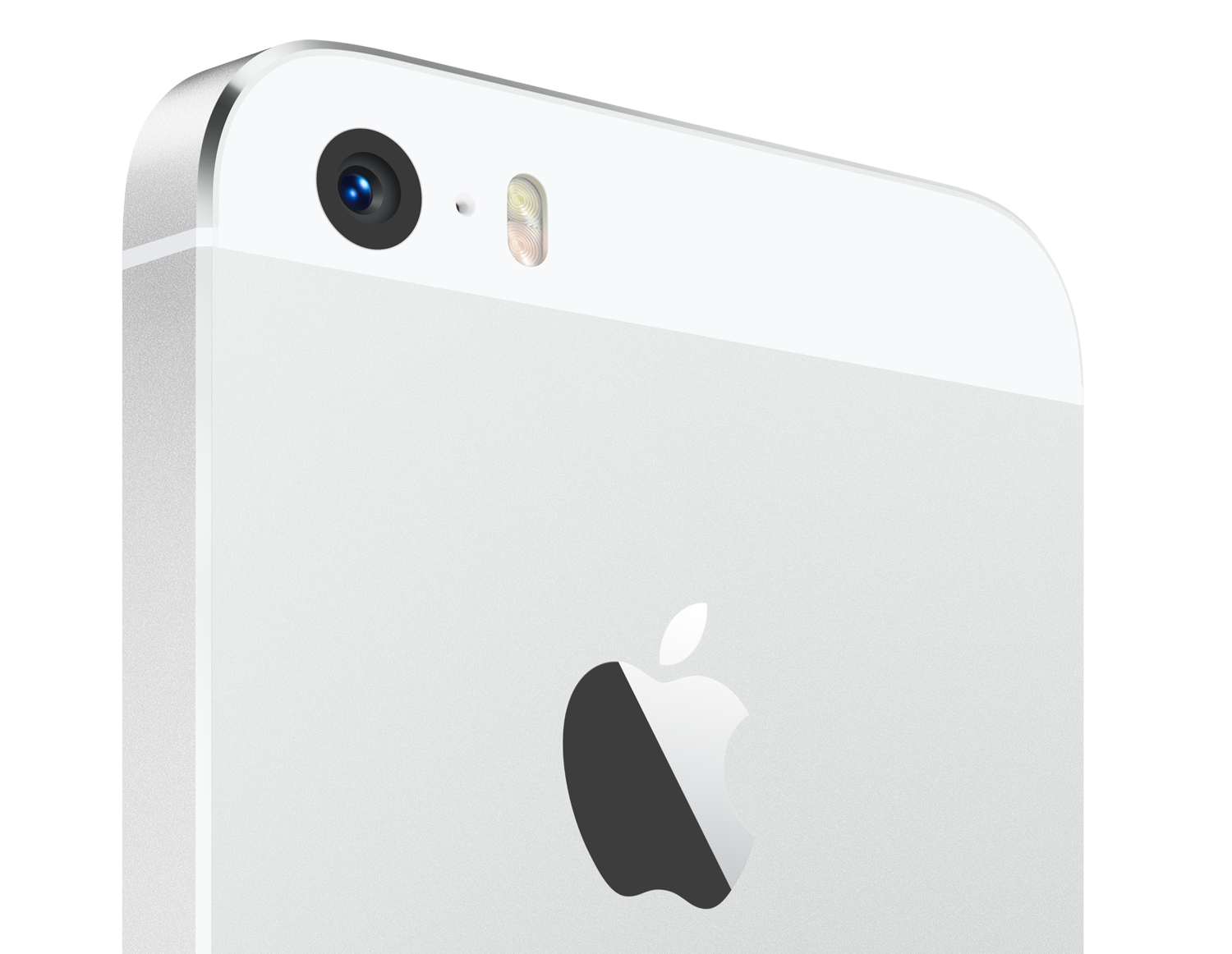 Shortly after the iPhone 5s became available for online order here in the US Friday morning, initial inventory for the gold colorway sold out. Within an hour of launch, shipping times for handset configurations including the new color option began slipping to October.

And the rest of the models caught up with it this weekend. Less than 72 hours after launch, it appears that Apple has sold out of all of its initial iPhone 5s supplies, with shipping estimates for all configurations in the US slipping from 7–10 days to the vague date of ‘October.’ 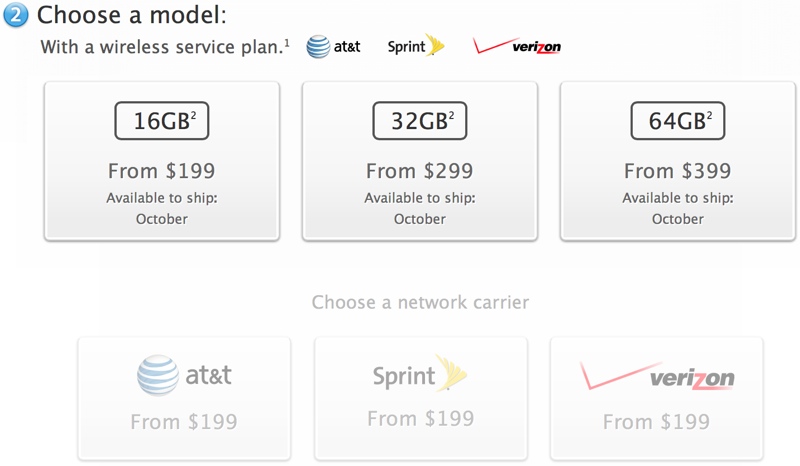 Additionally, all colors and capacities of the handset are also showing ‘October’ as their earliest ship dates at all US carrier stores. And it looks like the same can be said for Apple Stores in the rest of the launch countries as well, including Canada, Japan and the UK.

So at this point, if you’re still looking for an iPhone 5s, your best bet is to keep an eye on your local retailers. While a majority of them are likely sold out of their launch-day supplies, many of them are expecting to receive sporadic drop shipments over the next several weeks.

On Friday, an Apple spokesman told AllThingsD that “demand for the new iPhones has been incredible, and we are currently sold out or have limited supply of certain iPhone 5s models in some stores.”

Have you ordered your iPhone 5s yet?