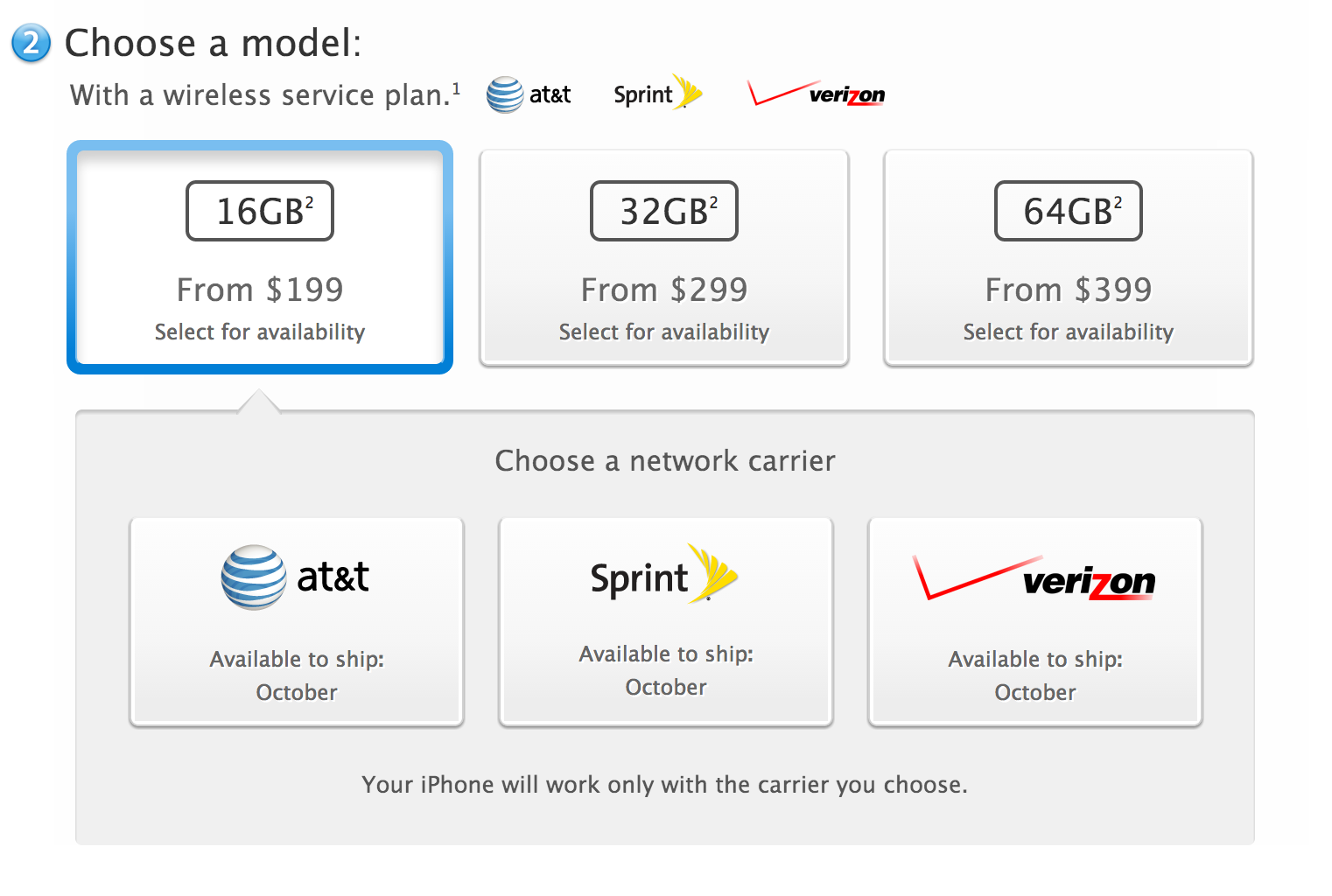 It’s only been about 45 minutes since the iPhone 5s became available for online orders here in the US, and the initial stock for most models has already been depleted. Shipping estimates for all gold-color configurations now show ‘October.’

Since there’s no exact date given, one could assume they could end up waiting a month or more for their iPhone 5s. In fact, given that we’re expecting a mid-October iPad event, it’s possible you could end up with a new iPad before it shows up.

Why are supplies dwindling so fast? Well we’ve known for a while now that initial inventory for the iPhone 5s would be extremely limited. Apple has reportedly been having problems manufacturing the fingerprint sensors at high volumes.

Is there any way to get one before October? If you haven’t ordered your iPhone 5s by now, your best bet is to head to your local Apple Store or participating retailer and hop in line. Most stores will be opening their doors today at 8 am local time.