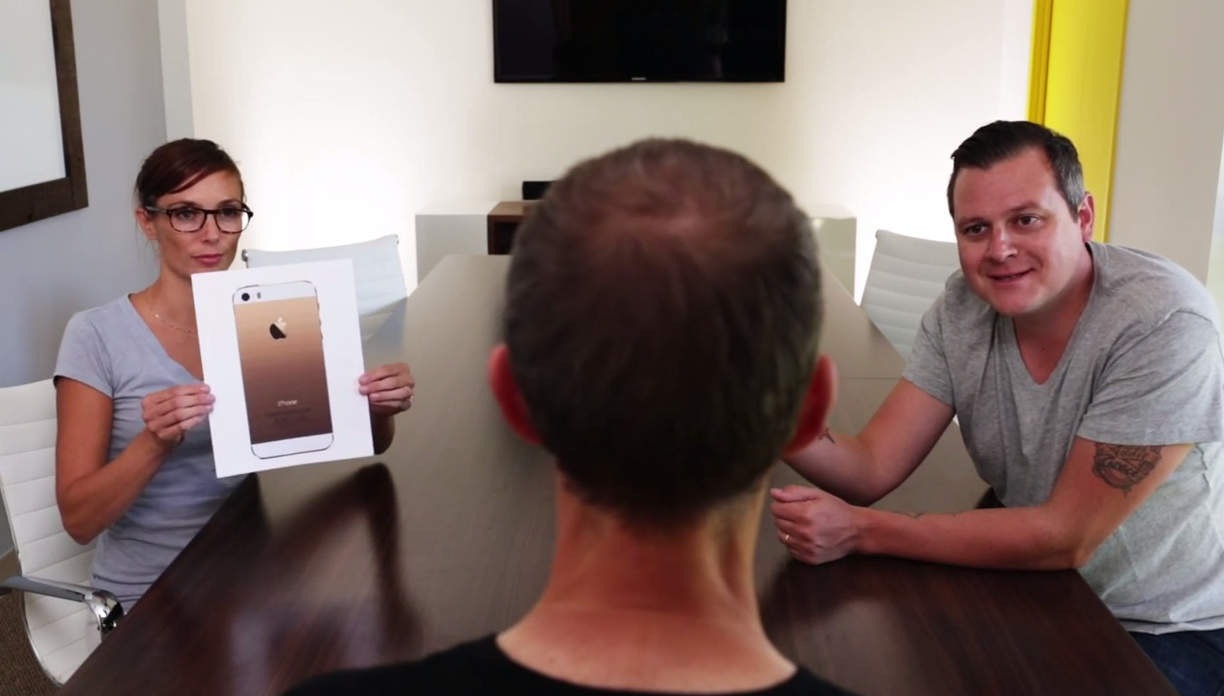 Even though most of this week’s news cycle was dominated by Apple and its new iPhones, Microsoft managed to snag a few headlines on Friday. But it wasn’t positive press. The company was lambasted for its new series of anti-Apple ads.

The series, made up of 7 clips, was called ‘A fly on the wall in Cupertino.’ And each of the ads featured two high-level Apple executives pitching the new iPhone 5c and 5s handsets to a third character that looked an awful lot like Steve Jobs…

As you can imagine, the clips caused quite a bit of backlash, and users turned out to Microsoft’s YouTube channel in droves to let them hear about it. The company pulled the clips that day, and later offered the following statement to CNET:

“The campaign “was intended to be a lighthearted poke at our friends from Cupertino. But it was off the mark, and we’ve decided to pull it down,” a Microsoft representative told CNET.”

Here’s one of the ads in question (re-uploaded by a YouTuber):

Here’s my take: whether Microsoft intended the figure in the ads to be Steve or not, I’m not sure. But the spots, in general, just aren’t very good. It looks more like a high school drama class improv skit than the product of a professional ad agency.

Anyway, good move on Microsoft’s part taking the controversial ads down quickly. And it’s not like Apple’s marketing team hasn’t had its fair share of follies. Last summer, the company put a stop to a series of poorly-received ‘Genius’ commercials.