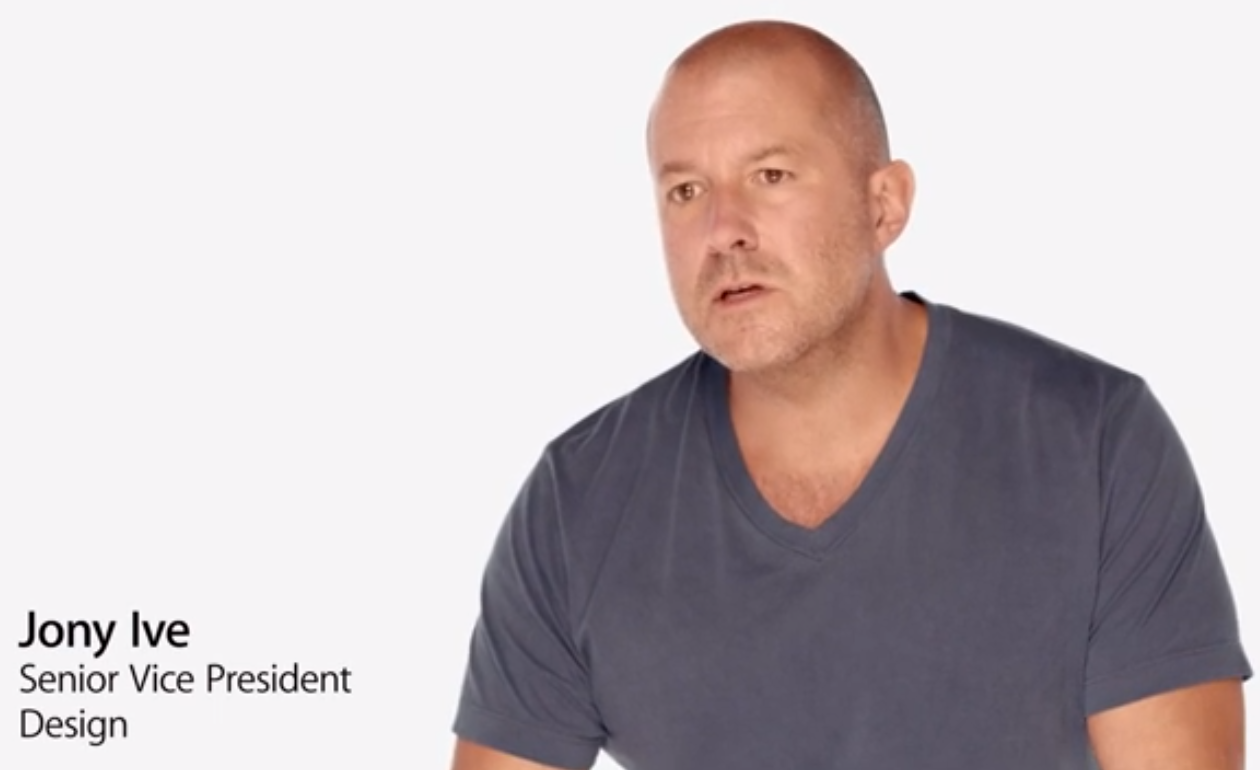 Can’t get enough of the new iPhones? Yeah, us either. So as you can imagine, we were excited to see that Apple has posted three new promotional videos for the iPhone 5s and iPhone 5c on its YouTube channel this evening.

Ok so they’re not new videos—Apple showed them during its media event earlier today. But for those who missed them, or just love watching Jony Ive talk against a white background, we’ve posted the clips after the break…

The third video explains some of Apple’s thinking behind the new Touch ID feature on the iPhone 5s:

Both the iPhone 5c and iPhone 5s will be available for purchase on September 20. The iPhone 5c will start at $99 and the 5s at $199, as long as your ok with a two-year contract. For more information on the new iPhones, click here.