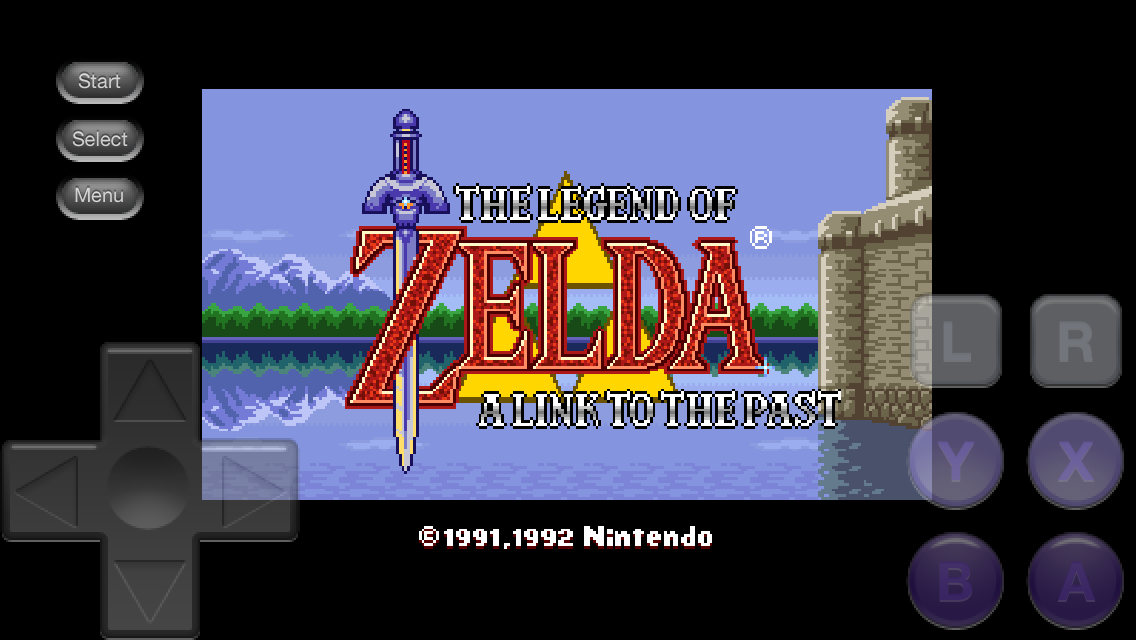 From time to time, various console emulators make their way into the App Store. Disguised as innocent looking apps, these submissions employ various tricks to escape the attention of Apple’s App Store review team. If you’re a fan of Nintendo’s old-school SNES console and such classics as Zelda, you can now download a SNES emulator from the App Store.

The program pretends to be a basic file manager that can connect to both Dropbox and FTP accounts. As it turns out, it can also open *.smc Super Nintendo ROM files and play them. Jump past the fold for the full reveal… 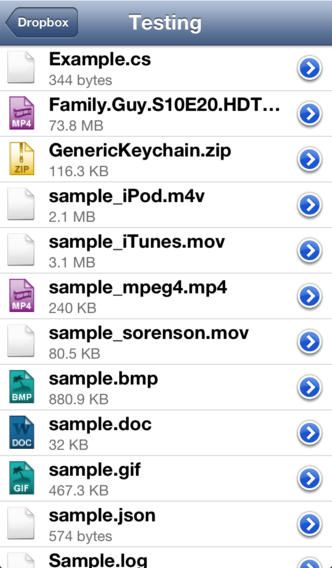 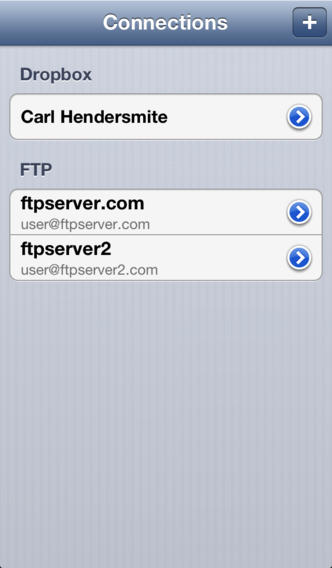 You need to drop them first in your Dropbox (you can sign up for a free Dropbox account if you don’t already have one). From there, simply tap a ROM to play it.

It seems to be a pretty good emulator, too. According to TouchArcade, its forum members are reporting great success with what the emulator can run.

It’s also nice that it has full iCade support. 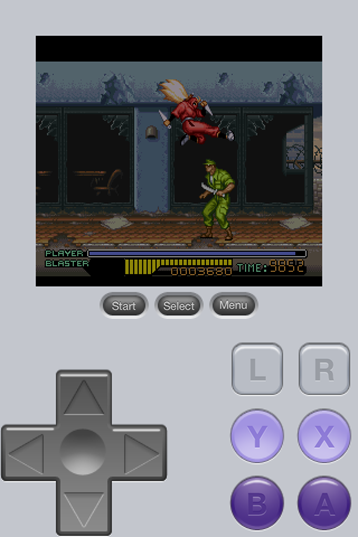 Of course, this runs counter to Apple’s rules so we’re expecting the $0.99 download to be pulled anytime soon.