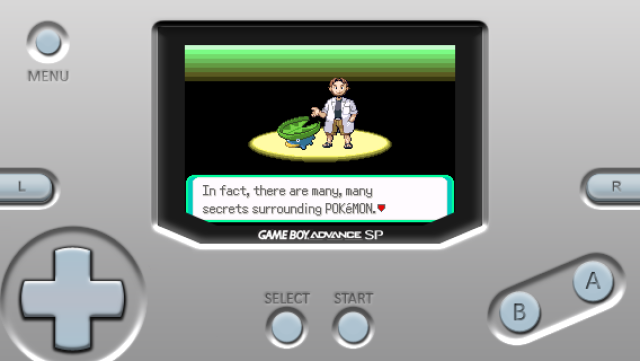 At first glance, there’s nothing suspicious about Awesome Baby Names, the innocently named $2 app for your iPhone which, as the name suggests, lets you create awesome baby names for your newborn child. On closer inspection, and provided you’re privy to a secret trick, developer Ian Jackson hid a Game Boy Advance emulator.

You can unlock it easily by employing a series of taps. Apple will no doubt remove this app as soon as its review team wakes up and finds out about the reports so download it now before it’s too late.

UPDATE: Wow, that was fast, Apple has just removed the app.

If you were quick enough to download it, your secret code is right after the break…

iPhoneblog.de has the instructions to unlock the emulator. Turns out you have to follow a simple sequence of taps, as depicted below.

You can download Awesome Baby Names for two bucks a pop.

Upon unlocking the hidden emulator, you’ll need to get the ROMs and BIOS and the easiest way to do so is via iTools, a Mac/Windows program that allows you to browse the iOS file system without jailbreaking your device.

We of course won’t recommend places to download ROMs for Game Boy Advance games as iDB does not condone piracy in any form. All you need to know is that ROMs along with the BIOs should be dropped into the Files > Documents folder of the Awesome Baby Names main app folder.