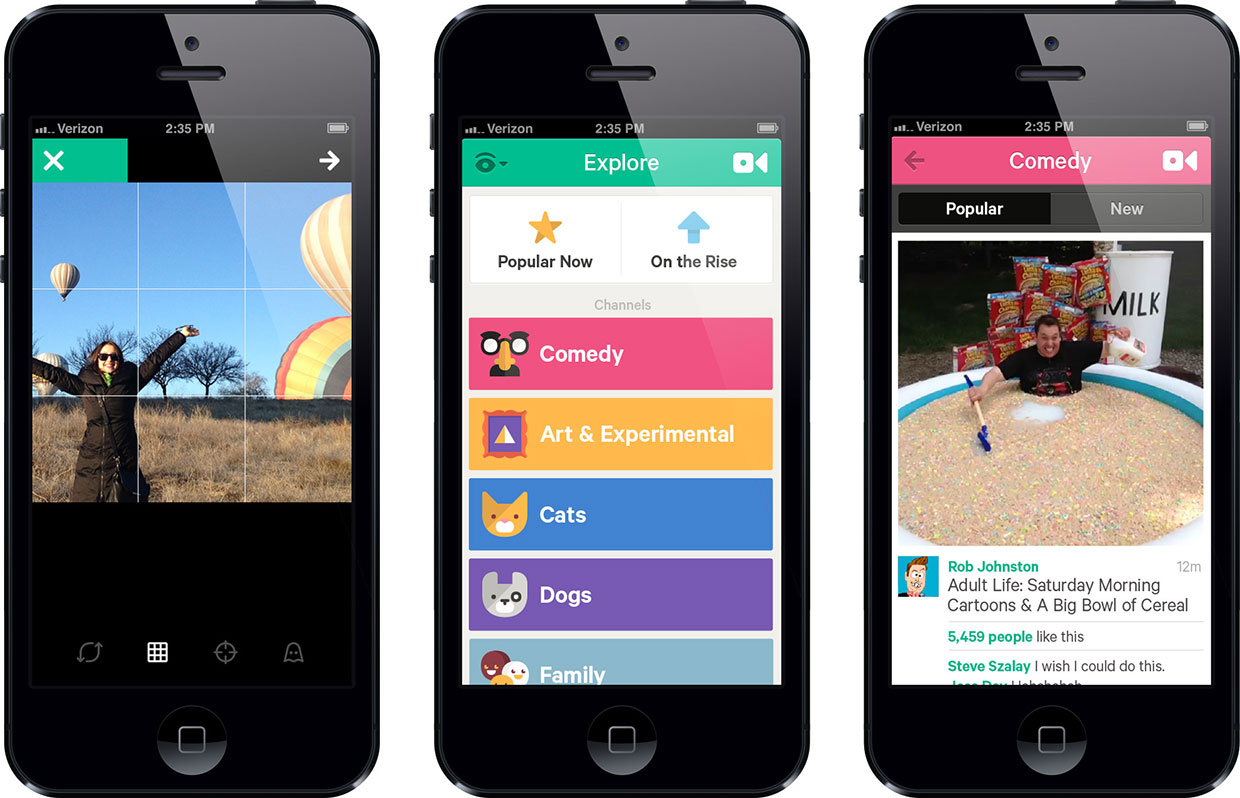 Twitter’s Vine has seen little action over the past few weeks, especially in light of Instagram Video and with a bunch of startups vying for our attention in the short video-sharing space.

That’s not saying Vine has peaked – quite the contrary. Although I don’t share vines as much as I used to, I find myself firing up the app every other day to enjoy some of the truly stupendous or just downright hilarious clips.

According to the latest Twitter-provided data, the Vine community is now home to some forty million people. Even though that’s a respectable figure by any measure, it fails to impress in today’s connected world where a service without at least a hundred million users is largely viewed as a failure…

We’ve said this before and we’ll say it again: this community – now more than 40 million of you – is amazing. Thank you for inspiring us.

Thanks for reminding me that Vine still exists, Twitter!

The figure represents a marked improvement over just thirteen million Vine users as of June 3 but as AllThingsD correctly points out that’s 40 million registered users rather than monthly active users.

“Who knows how many folks dropped off the platform in the interim, especially since Instagram launched its video feature on June 20,” writer Mike Isaac observes.

The seemingly exponential increase of the Vine community since June’s 13 million milestone could be contributed to the app’s availability on Google’s Android platform, which accounts for approximately two-thirds of smartphones out there.

Twitter has been adding new Vine features on a more or less regular basis, even more so after Vine shares on Twitter dropped following Facebook’s release of video on Instagram. 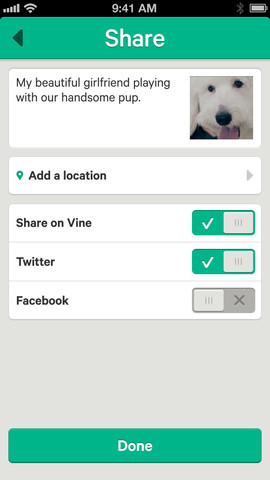 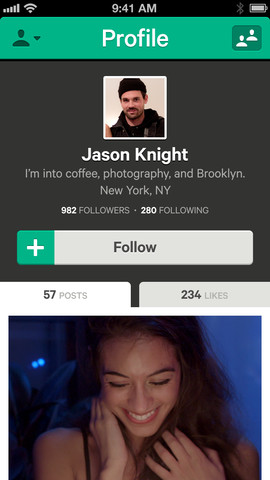 The last major Vine update, dating back to early-July, brought us new channels, the ability to re-share vines and post privately and more. To get the most out of Vine, I suggest Jeff’s excellent video how-to on downloading Vine videos directly to your iPhone’s Camera Roll.

Folks on Windows Phone, do check out a nice Vine client with the upload feature.

Do you use Vine much and would you agree that Vine has inspired some wild creativity and paved the way to a bunch of pretty incredible rising stars?