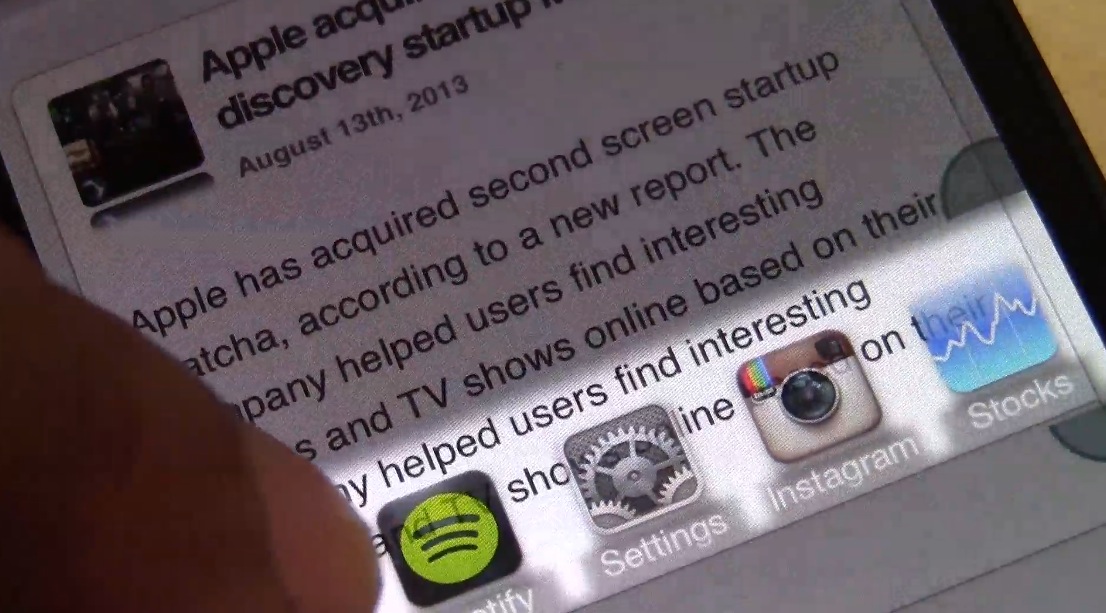 I’ve seen a lot of jailbreak tweaks over the years, and many of them make the iPhone a more efficient device to use. With that said, you’d be hard pressed to find another tweak that makes launching recent apps as efficient as Reminisce, and that’s just with the preview version.

Interested? We’ve got the goods. Have a look at our hands-on video inside.

As you see from the preview video, Reminisce features quite a few options to configure the tweak to your liking. We’ll get into all of the particulars once the tweak gets closer to launch. For now, just know that it’s coming, and it’s going to make launching your recently used apps a breeze.

Stay tuned to iDownloadBlog for the latest updates, and be sure to show developer, Brian Cooper, some love while you’re at it.