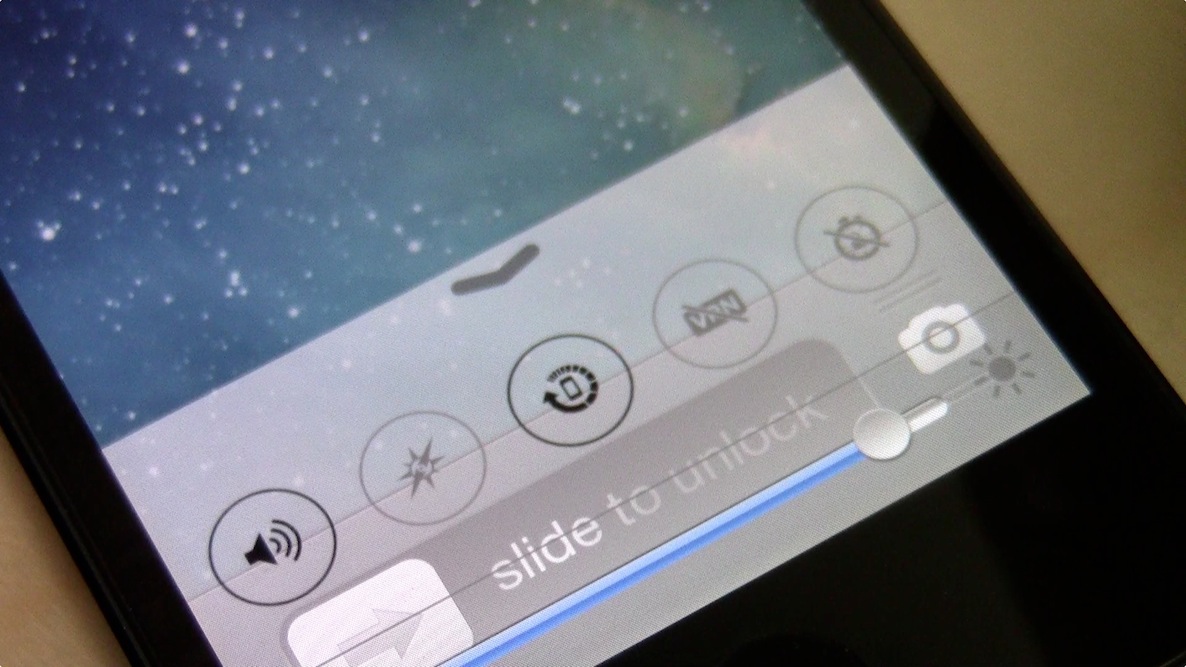 LockBar Pro is an upcoming jailbreak tweak that brings a little of the iOS 7 flavor to lesser firmware. A tweak that’s obviously been influenced by the Control Center feature in iOS 7, LockBar Pro is sure to satisfy those who desire to have some of the feature set from Apple’s newest firmware, but are relegated to iOS 6.

We’ve taken a little bit of time to go hands-on with LockBar Pro. Check past the break for a preview video that showcases some of its features.

LockBar Pro features quite a few settings to configure in its preference pane. We’ll be sure to come back with a full review highlighting each feature when the tweak goes live on Cydia. Stay tuned, and let us know what you think about what you’ve seen this far.