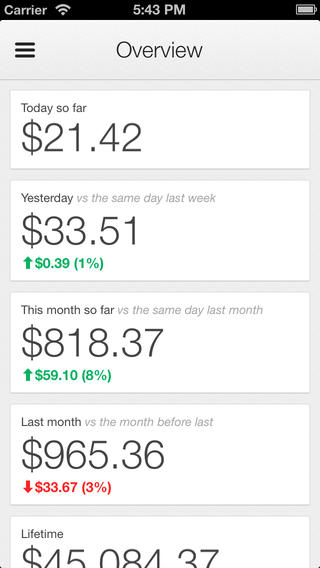 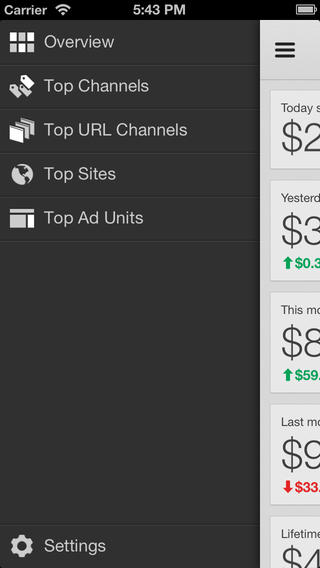 The app is compatible with the iPhone 3GS/4/4S/5 and third-gen iPod touch or later running iOS 6.0 or later. The native iPad interface is not provided in this version. 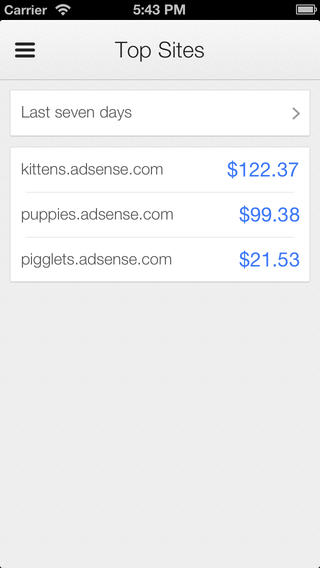 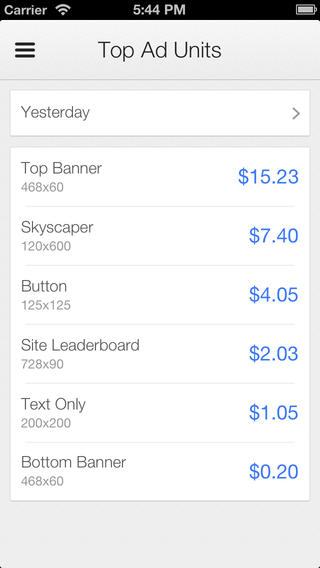 Like its Android counterpart, the iPhone app lets you check out detailed analytics and reports, even access payment alerts. If you run your own blog or a website which uses Google’s AdSense advertising technology, this one’s a no-brainer.

You can download the Google AdSense app free from the App Store.