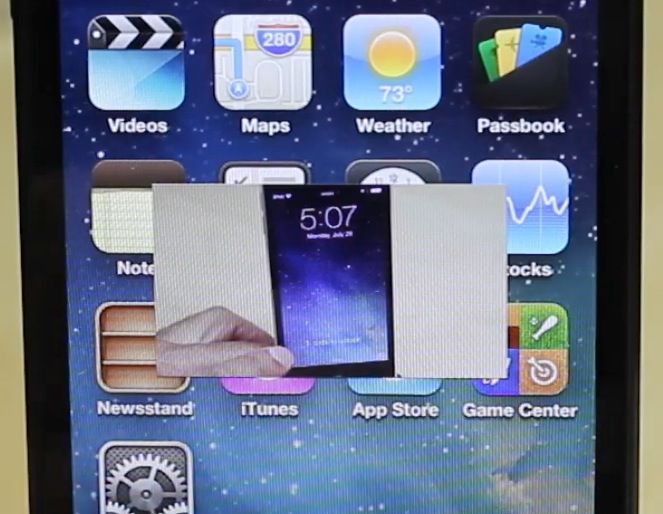 Wouldn’t it be neat to be able to watch video on your iPhone and at the same time compose a new text message? How about updating your Facebook status while catching the highlights from today’s game? Even better, what about watching one of our YouTube videos, while reading iDB?

In the past, that might have all sounded like a pipe dream for iOS users, but jailbreak developer, Ryan Petrich, has paved the way for true multitasking while watching video. His new tweak, entitled VideoPane, is sure to be an extremely popular release for jailbreakers, and we’ve got a hands-on preview video to show you how it all works. Trust us when we say this, you do not want to miss this video…

In case you’re curious, Samsung’s Galaxy S3 was one of the first mainstream phones to make such a feature popular. Its “Popup Play” feature allowed users to multitask while watching video using the device’s native video player, according to Samsung’s website.

Of course, that’s not all when it comes to picture-in-picture video on the iPhone. We’ll have more coverage of the VideoPane’s features in our upcoming full video review. There’s currently no set in stone ETA for release, but it will be soon baring no show stopping bugs, and it will cost $1.99. At under two bucks, that’s certainly well worth the price of admission if you ask me. What say you?