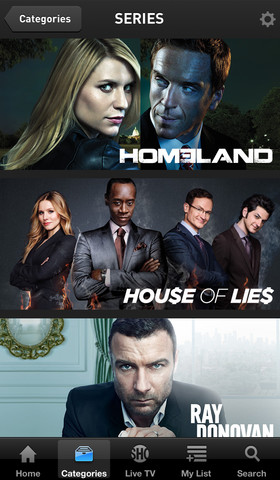 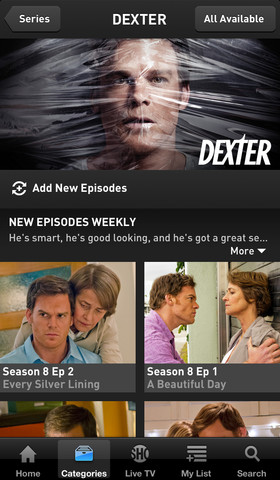 If you watch cable on your iPhone and iPad, you’re probably aware of the Showtime Anytime iOS app which gives subscribers on-demand access to every single episode of a dozen exclusive Showtime TV shows, plus championship boxing and 60 Minute Sports.

But Showtime fans have long been yearning for the ability to watch live television programming on their iPhone, iPod and iPad devices and now their prayers have been heard…

The new Showtime Anytime version 2.0 has surfaced today on the App Store, bringing with it a major new feature: Live TV. If you’re a cable subscriber, you can now use the software to tune in and enjoy currently airing live Showtime programming on your iOS device. 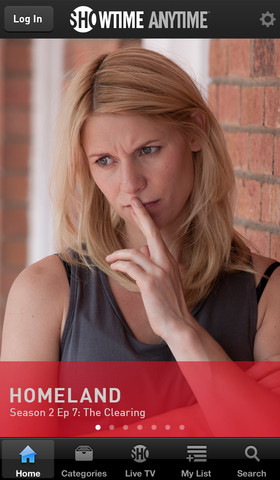 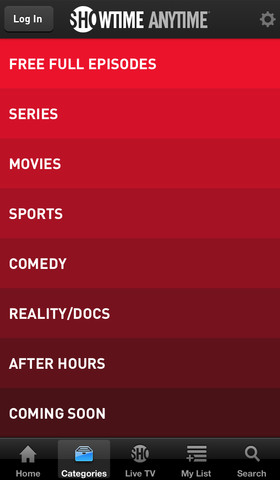