It has been six years since Apple introduced the original iPhone. The event was likened to a seismic shift that ignited the push to adopt smartphones in the United States. Now with up to 70 percent of subscribers owning smartphones, the big three carriers are searching for ways to encourage upgrades.

However, the push comes as consumers complain the ‘wow’ factor is missing from the industry. The slowdown in smartphone upgrades – evident in Samsung and Apple’s sales – fell nine percent in 2012 with 68 million U.S. subscribers upgrading their devices, according to a Wednesday Wall Street Journal report…

The root of the problem is two-fold: 70 percent of post-paid carriers subscribers in the U.S. already own a smartphone and the impression that there is less reason to update current smartphones.

According to The Wall Street Journal:

With smartphone penetration approaching 70 percent of contract subscribers last year in the U.S., there are fewer customers left to upgrade to the Internet-ready devices and data plans.

And among existing smartphone owner, fewer are seeing the need to buy the latest Apple iPhone or Samsung Galaxy as the pace of innovation slows.

In an interview, a 26-year-old Alabama man who still uses a Samsung Galaxy S2, said “it will be a few years before a breakthrough and people buy phones like when Apple first introduced the iPhone.”

Shares of both Apple and Samsung have taken a battering as Wall Street investors voice concern about lower growth for the iPhone and the just-released Galaxy S4.

Investors, used to years of steady growth in the smartphone sector, now worry the best days are behind the two cell phone giants.

For carriers, the wide adoption of smartphones in the U.S. means the days of featurephone owners upgrading to more powerful handsets with data plans has almost reached an end.

While the carriers welcomed paying subsidies of around $400 to attract an iPhone user who will buy a data plan, upgrading a smartphone owner carries little benefit. 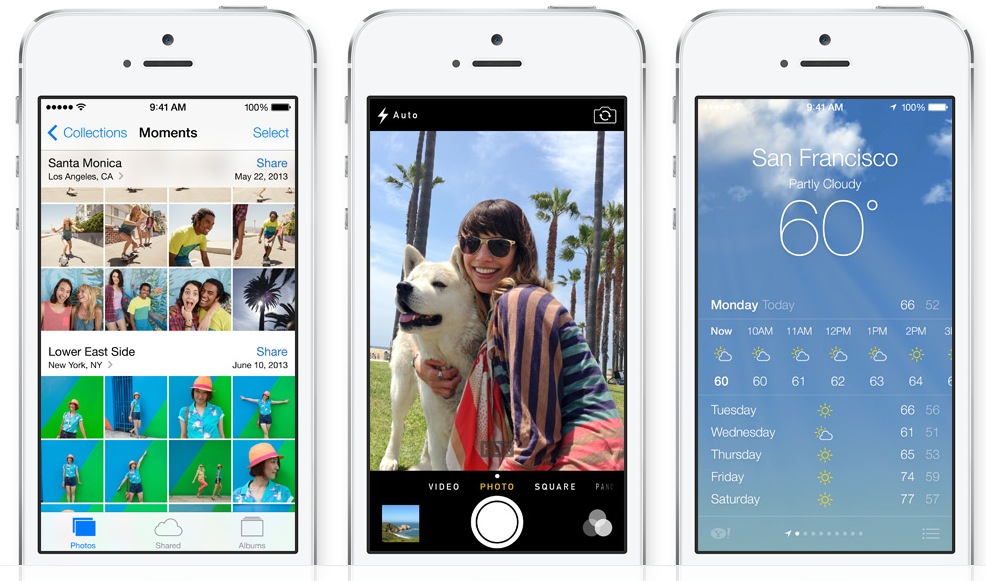 In response, carriers have enacted longer periods between upgrades and added new fees to slow the updates, according to the report.

While some carriers – such as Verizon, AT&T and T-Mobile have begun offering quicker upgrades if customers opt out of subsidized handset prices – they are also investigating other revenue streams.

T-Mobile, the nation’s fourth-largest telco, is looking toward wearable devices such as Apple’s rumored iWatch to save the day.

“There is a whole new generation of wearable devices coming that could have some impact on the industry,” T-Mobile CEO U.S. CEO John Legere told the newspaper.

However, as we wrote earlier today, the market for smartwatches is set to grow tenfold next year amid rumors of technology giants entering the market.

In addition to Apple’s iWatch, Samsung and Google are reportedly working on own wristwatch products while Microsoft is developing a smartwatch with a transparent aluminum chassis and LTE capability.