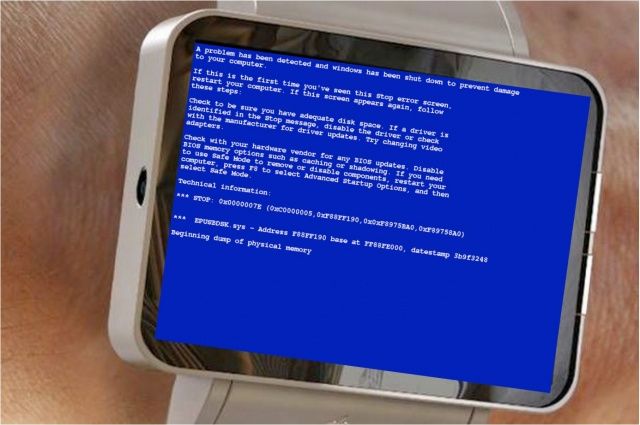 Microsoft’s rumored smartwatch will reportedly compete with Apple’s rumored iWatch by designing the product around Surface and Xbox technology, while giving it a cool translucent shell along with a variety of colorized removable wrist bands for a dash of fashion statement. Oh, and it will supposedly do LTE on its own.

Sources familiar with the matter told The Verge that prototype smartwatch testing at Microsoft has moved over to the Surface team. The move is likely in line with a recent company-wide reorganization effort that saw Xbox and Surface hardware divisions folded into a single unit, with former Windows chief Julie Larson-Green now responsible for all of Microsoft’s hardware efforts…

Tom Warren, writing for The Verge:

We understand Microsoft is testing prototypes with a modified version of Windows 8, with a focus on integrating the device with other Windows-powered devices.

As for the removable wrist bands, these could include blue, red, yellow, black, white, and grey colors, the publication has learned.

The prototypes, the story go, are encased in a shell made from Oxynitride Aluminum, a pricey translucent aluminum material said to be three times harder than glass.

The Windows maker is also thought to have been testing a heart rate monitor dubbed Joule so perhaps this technology will be folded into the smartwatch project as well.

The Wall Street Journal in May claimed knowledge of a Microsoft-branded touch-enabled watch device. As for Apple, patents, trademark filings, hirings and other leads all seemingly point to internal testing of an iOS-powered wrist watch device prototype.

Originally thought to be ready in time for this year’s holiday shopping season, the iWatch device has reportedly been delayed until 2014.

According to The Financial Times newspaper, Apple is seeking outside expertise as its wearable technology team has faced “hard engineering problems that they’ve not been able to solve”.