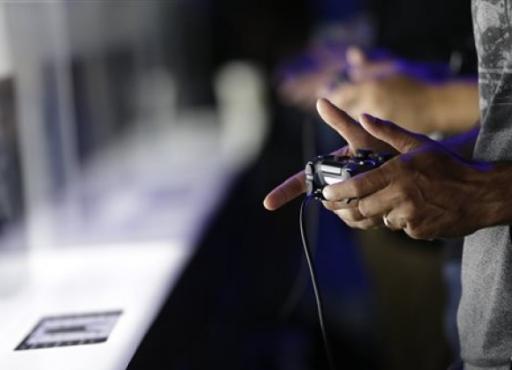 This is kind of interesting. Hot on the heels of reports that iOS 7 contains proper third-party support for physical game controllers comes word that Google is hard at work building a full-fledged gaming console and smartwatch based on its Android operating system.

The story comes from The Wall Street Journal, who reported last night that the Mountain View-based company is looking to expand its mobile platform beyond smartphones and tablets, and is hoping to combat similar devices that Apple may release in the future…

The Journal’s Amir Efrati has the scoop:

“Google Inc. GOOG +0.39% is developing a videogame console and wristwatch powered by its Android operating system, according to people familiar with the matter, as the Internet company seeks to spread the software beyond smartphones and tablets…

…The people briefed on the matter said Google is reacting in part to expectations that rival Apple will launch a videogame console as part of its next Apple TV product release.”

Google has also been watching Ouya’s efforts with close interest. Ouya, a $99 gaming console built on Android, collected over $8.5 million in pledges as a Kickstarter project last year, and has been making a lot of noise in recent weeks as it finally begins shipping to its backers.

Apparently the search giant is working on a slew of new devices, separate from its Motorola Mobility hardware division, including a smartwatch and a second version of the Nexus Q—a media streaming box that was pulled after brief availability last year for various reasons.

“The company’s hardware efforts come as it wraps up development on the next version of Android, which is expected to be released in the fall. Among other things, the software will be better tailored to the lower-cost smartphones prevalent in developing countries with the aim of firming up Android’s market-share globally, said some of the people familiar with the matter.”

In addition to expanding its own hardware offerings, Efrati says that with the next version of Android—known internally as ‘K release’ or ‘Key Lime Pie’—Google will give manufacturers like Samsung more freedom to use the OS in devices other than smartphones and tablets.

Apple has long been rumored to be expanding its presence in the living room, with either a TV set or advanced set-top box, and more recently has been said to be working on a smartwatch. And with Google now said to be doing the same, it’s time that these rumors materialized.

It seems like things in the mobile world are about to get really exciting.