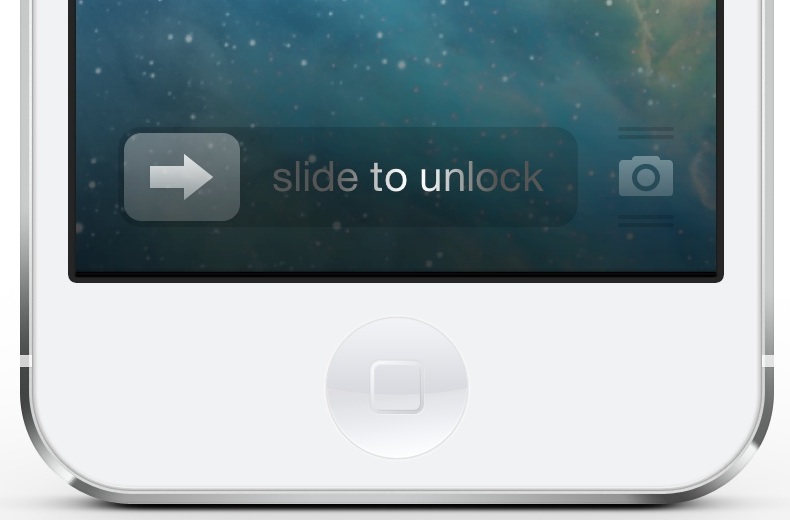 Looking for a beautiful way to access toggles directly from the Lock screen on iOS 6? What about an improved “slide to unlock” design? All of that, and more, is possible with an upcoming jailbreak tweak by the name of ayra.

Designed by Surenix (ayecon), and developed by bensge (Velox), ayra is a tweak that’s high on design and features solid functionality. I won’t spoil all of the features just yet, as I’ve saved that for the full review. But, in order to wet your appetite, I’ve put together a brief preview video which lends a peak at some of the things you can expect to see when the tweak releases later this week.

Scheduled to touch down on July 13th, ayra will be available soon on Cydia’s BigBoss repo. I should mention that ayra looks great with Atom, a Lock screen launcher which is also designed by Surenix. I’ll be sure to show them both running together in our full review. Until then, let me know what you think about ayra in the comment section below.