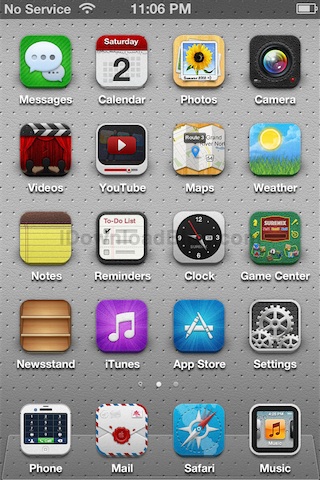 Are you looking for a theme that makes ample good use of your iPhone’s Retina Display? If so, then look no further than the upcoming release of ayecon.

ayecon is the latest jailbreak theme from legendary iOS themer and graphic designer, Surenix. Scheduled to hit Cydia on June 8th, it’s a theme that has to be witnessed to be able to appreciate the amount of effort that went into putting together such an incredibly detailed project.

Even coming from someone who’s no longer overly fond of themes, I have to give credit where credit is due — ayecon looks spectacular — hardcore iOS themers will likely love it. Don’t believe me? Then take a look at our hands on video…

ayecon comes bundled with 120+ meticulously created icons to ensure that most of your favorite apps will be supported out of the box. The full list includes the following:

Expect that list to continue to grow as more jailbreak apps gain support. For App Store apps, ayecon features a nifty auto-masking feature to help those icons match the rest of the content. 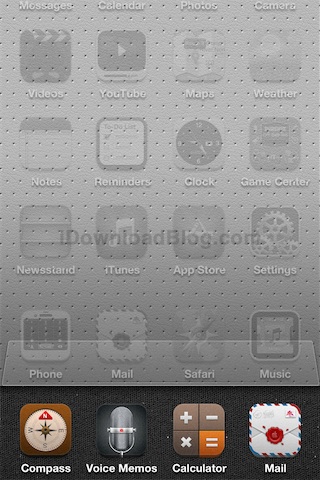 To install ayecon, you must install WinterBoard first. I know that there are many naysayers when it comes to WinterBoard; I myself am responsible for perpetuating some of those feelings. The thing is, I’m starting to get the idea that the theme in use has a lot to do with how much of an impact WinterBoard has on a device. In the case of ayecon, everything seemed just as snappy as it was prior to installing the aging theming platform. 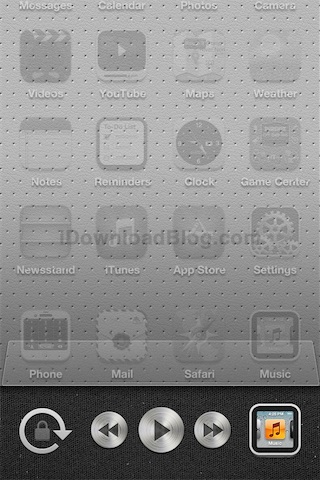 Even with new skins created for the Lock screen, Phone app, Messages, Music, etc, I felt no lag on my jailbroken iPhone 4. And speaking of the skins, these are some of the most meticulously detailed graphics you’ll see from any jailbreak theme. It frankly has to be seen up close to genuinely appreciate the insane detail. I tried my best to showcase some of the pixel prowess in the latter part of my video, so I hope I was able to convey the details accurately enough for you to be just as impressed. 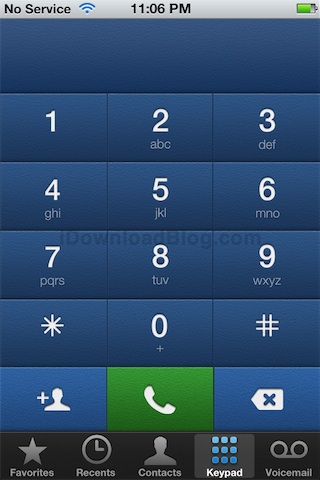 Along with the skins and icons, you’ll also notice brand new backgrounds for folders, Notification Center, Siri, and more. In fact, there’s probably a few other things I forgot to touch base on, but I’ll leave it up to you to find the rest of the goodies. 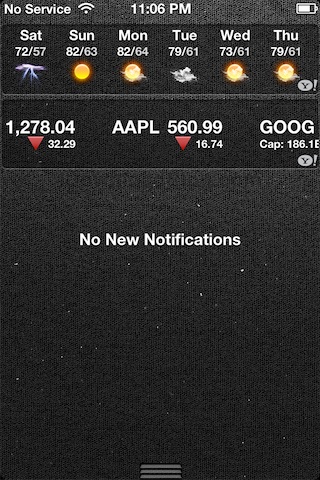 Again, ayecon is slated to be released on Cydia’s BigBoss repo this Friday. If you’re a fan of jailbreak themes, then picking this one up is a no brainer. If you hate themes, or simply don’t care for them, then ayecon likely isn’t going to change how you feel about the subject. What it will do, though, is build in you a sense of respect for the folks that work long hours to create such detailed masterpieces.

Just in case you were wondering, since this theme was created to utilize the Retina display, you will need a Retina enabled iPhone/iPod touch in order to install ayecon. Let me know what you think in the comment section below.

P.S. Can you find a picture of Steve Jobs on the video?