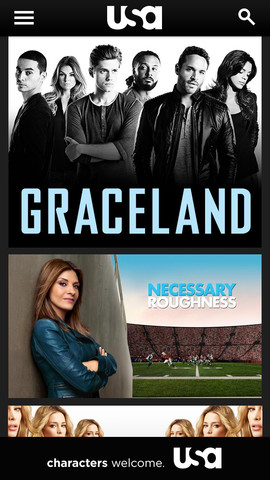 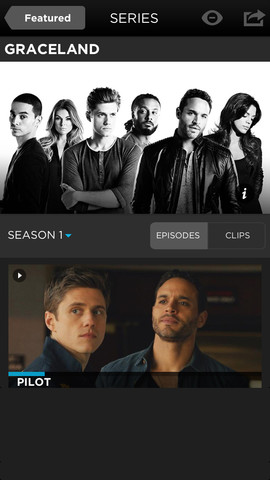 Following a long period of initial hesitance, major US television networks and content providers have finally relented and are now falling over each other to release software that lets Apple device owners stream television shows, with or without cable subscription. The latest entrant: NBC Universal-owned USA Network, commonly referred to as USA.

Their new USA Anywhere Plus app gives you access to TV shows the day after they air on television, including back episodes for some shows…

If you’re a cable cutter looking to ditch your cable provider, tough luck – you’ll need to log in with your television provider account in order to access programming.

On the flip side, those without an account can still watch exclusive video clips and behind-the-scenes and interviews, access a program schedule “and much more to come”. 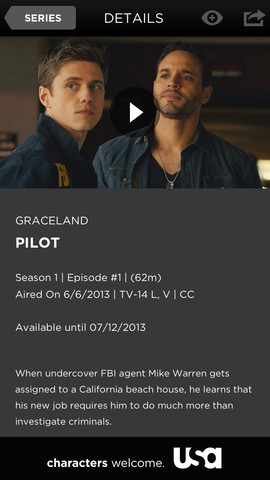 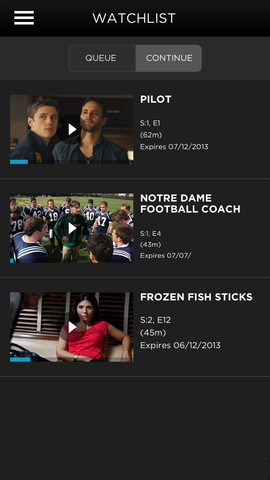