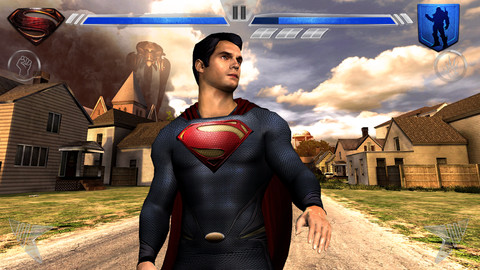 With the summer season officially here, game makers are increasingly turning to attractive discounts as a last-ditched effort to boost sales before games hit the beaches.

In a summer blowout sale promotion, the publisher has discounted its many triple-As to just 99-cents. We’re talking big name releases here, such as Batman Arkham City Lockdown, LEGO games and the recently released Man of Steel movie tie-in…

The following premium games have been slashed to just 99 cents:

These are all universal binaries supporting all form-factor iDevices.

Warner Bros is a very prolific App Store publisher, by the way.

They are running this promotion for a limited time so you may want to take advantage of it right now before they jack up the prices again. And if you’re on Android, head over to Google’s Play store and search ‘Warner Bros. games’ because these deals are also valid on Google’s platform.

Now, that’s a blowout sale if I’ve seen any.