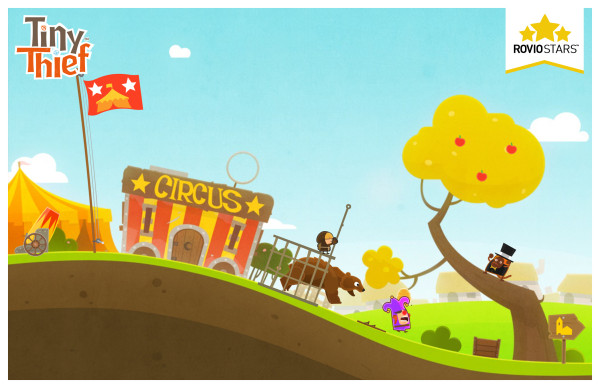 Rovio’s new publishing label Rovio Stars recently launched its inaugural title, A Viking Voyage by UK-based studio Nitrome. Their second game will be Tiny Thief, a nice-looking medieval adventure developed by Barcelona-based 5 Ants Studio. Just earlier this morning, Rovio announced that Tiny Thief will be available for iOS and Andoid tablets and handhelds from next Thursday, July 11, here’s what we know so far about the game…

In addition to mobile devices powered by iOS and Android, Tiny Thief will be also available for Mac and PC desktops, Rovio confirmed.

Here’s one of the many in-game characters, The Pastry Chef. 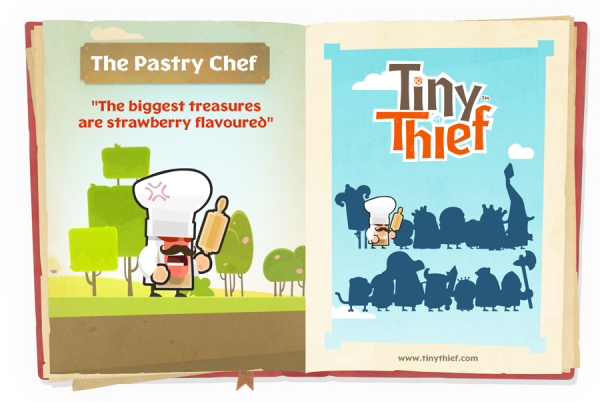 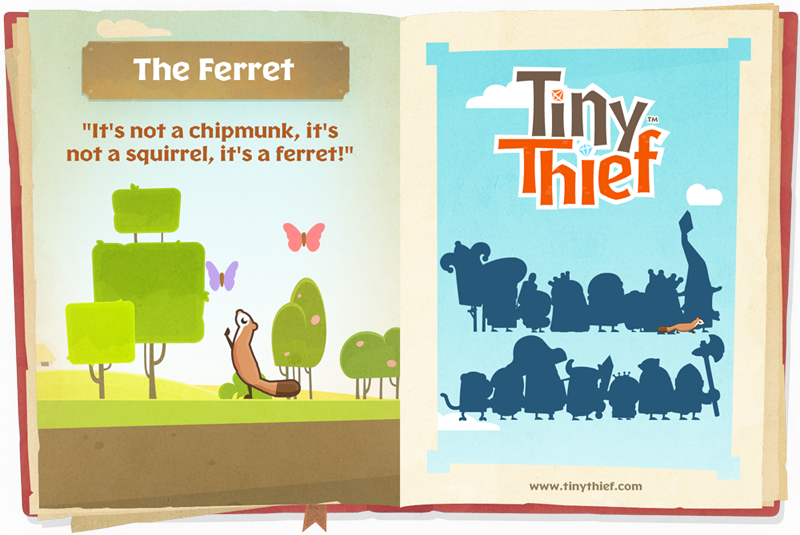 Say what you will, but the characters in Tiny Thief are admittedly packed with personality.

Some gameplay can be seen in the original teaser video dated May 14.

This is everything I could find about Tiny Thief on the web.

I would have pointed you to the official Tiny Thief website, but it only hosted a teaser trailer at post time.