Finnish Angry Birds maker Rovio back in May announced its new publishing label dubbed Rovio Stars that focuses on “the best new games from talented and innovative developers” and files as Rovio’s first foray into including third party titles in its game line-up.

Based on the Icebreaker Flash title, Icebreaker: A Viking Voyage challenges players with a bunch of fearsome trolls, deadly traps and plenty of ice-cutting mayhem.

All told, Icebreaker: A Viking Voyage offers 95 levels along the usual assortment of puzzles, side quests, epic bosses and hidden surprises. 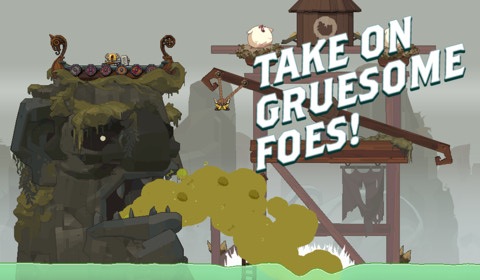 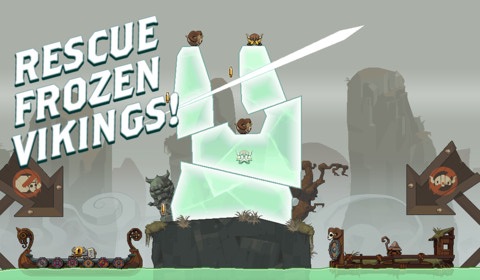 In Icebreaker: A Viking Voyage an icy wind has swept away a band of vikings to leave them stranded in a perilous landscape of trolls, traps and a lot of ice.

Your mission as a lone icebreaker apprentice is to save your fellow vikings by cutting through tangles of ice, ropes, traps, troll snot and yes, even chickens! Icebreaker:

Check out the gameplay trailer.

More information is available at the official Icebreaker: A Viking Voyage website. 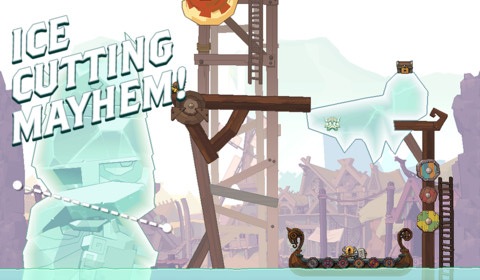 You can download Icebreaker: A Viking Voyage for the iPhone/iPod touch (a $0.99 value) or iPad (a $2.99 download) from the App Store.

Among other titles coming soon from Rovio Stars is Tiny Thief by Barcelona-based third-party developer Ants Studio, seen in the trailer below.

The game will also launch on Mac and PC desktops along with mobile platforms, containing 30 puzzles and 85 hidden items scattered across five distinct chapters.

According to a nice interview 148apps conducted with Rovio on its Stars publishing initiative, it was a pretty logical step for the company.

The new label promises to help third-party developers polish their games and publish them on the App Store, benefiting from Rovio’s marketing and brand power

Developers eager to learn more about the initiative can find more information here.