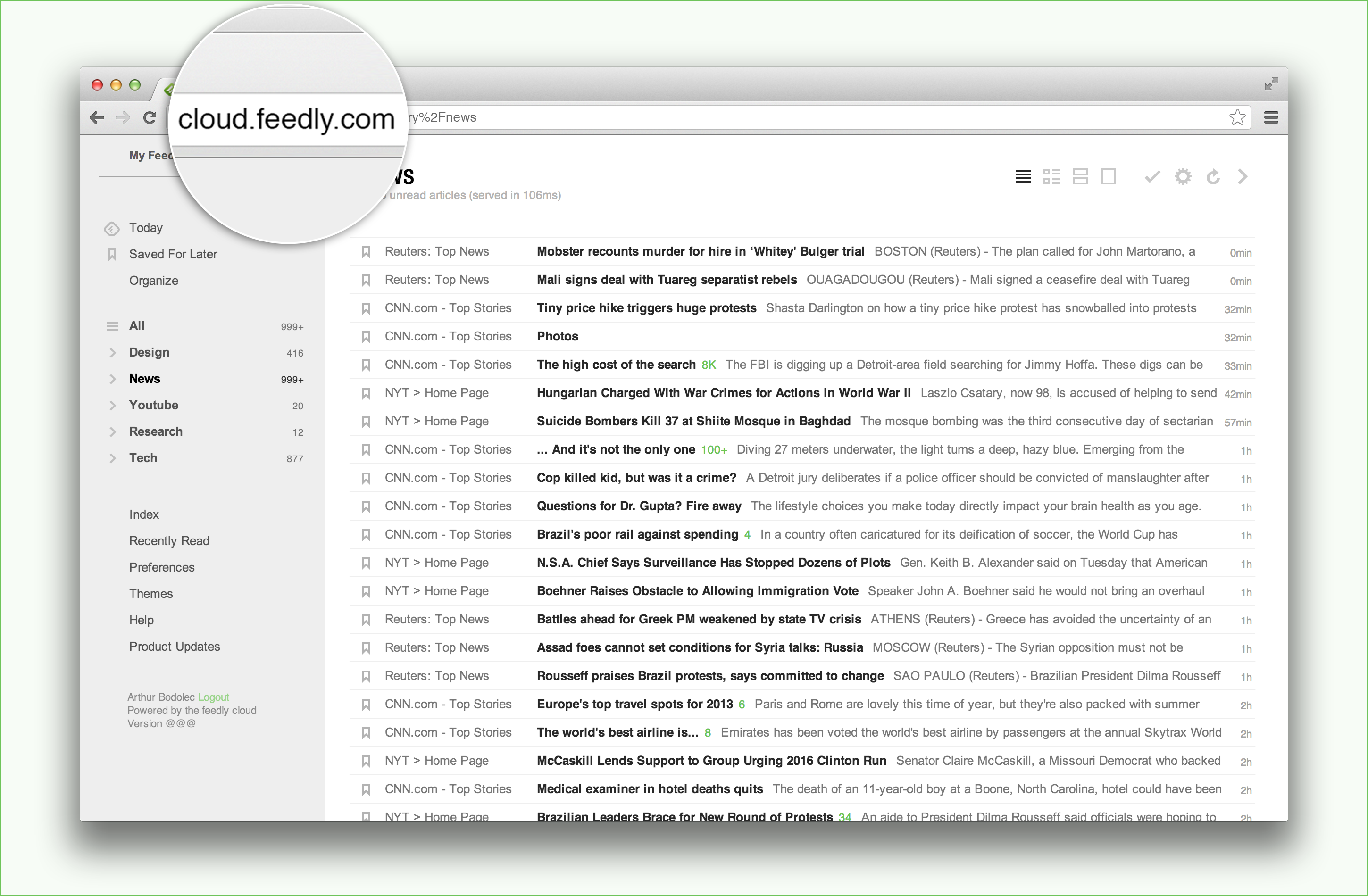 In case it’s somehow skipped your mind, Google is going to be turning off Google Reader, it’s popular RSS aggregating service, on July 1st. That’s tomorrow. And if you haven’t taken the proper steps, such as backing up your feeds or syncing them with a suitable replacement, you’re going to lose them.

But never fear, as usual, iDB has you covered. Here’s everything you need to know about this week’s Reader shutdown…

Google originally announced that it was going to be shutting down Reader back on March 13. The news came via a blog post titled ‘second spring cleaning.’ It explained that while the service has a loyal following, its usage has dramatically declined over the past few years. Thus, it obviously had to go.

Unsurprisingly, the announcement sent shockwaves through the tech community because at the time, a lot of third-party RSS readers, technology sites and pundits were still dependent on the service. A petition even popped up online to keep Reader running, and it has since collected over 150k signatures.

But as Richard Gringras, Google’s Senior Director of News and Social Products, points out, the shutdown is really just a product of the times. Users are moving from the old model, where they would read the news over breakfast or at the end of the day, to getting news updates live through sources like Twitter.

When news hit that Google was going to be shutting down its RSS service, third party companies came out of the woodwork to announce their alternatives/replacements. We’ve already put together a list of 14 great alternative services, but there are a few that have come to stand out in recent months.

What do I need to do?

That’s up to you. If you’re ok with losing you’re saved Google Reader feeds, which will likely happen tomorrow when the service shuts down, there’s no rush to do anything. You can simply evaluate which alternative service suits your needs if you’re interested in finding one on your own time without worry.

But if you’d like to save your feeds, and you haven’t backed up or synced them with another service yet, you’re a little more pressed for time. Theoretically, Google could shutdown Reader servers tonight at midnight, taking your feeds with it. So you’ll obviously want to make sure you do something before then.

I would recommend at least syncing them up to an app like Flipboard, Feedly or Digg Reader, which let you sync your feeds by simply logging in with your Google Reader credentials. This way, even if you don’t end up using them later, your feeds will be backed up somewhere in the event you ever want them.

Of course, it’s possible Google could completely reverse course tomorrow and either extend the deadline or cancel the shutdown all together. Stay tuned to iDB for more info.