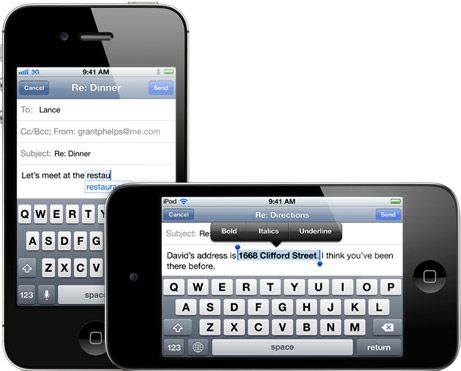 Unlike iOS, Android from its beginning has had the ability to install third-party keyboard software for on-screen touch typing.

There’s no other way around the fact that stock iOS keyboard experience hasn’t kept pace with Android in terms of recognition, predictive typing and other capabilities. As much as we’d love Tim Cook & Co. to open up iOS, we’ll have to do with the limited stock experience for the time being (unless you’re jailbroken, of course).

But that’s not stopping folks like TouchType from keeping their fingers crossed. For those unfamiliar with TouchType, they are behind the popular SwiftKey software keyboard for Android phones. Speaking out publicly about the issue, one of TouchType execs clearly has his hopes high on an Apple-sanctioned third-party keyboard development…

The most obvious API for them to open is the keyboard, because it is the greatest weakness. The keyboard is the thing that needs work more than anything on that platform.

There’s no doubt that even die-hard Apple fans would love to see Android’s ability to switch out the keyboard implemented across iDevices.

For what it’s worth, Apple CEO Tim Cook hinted during his D11 talk that his company could loosen some of the stringent requirements regulating third-party iOS development. 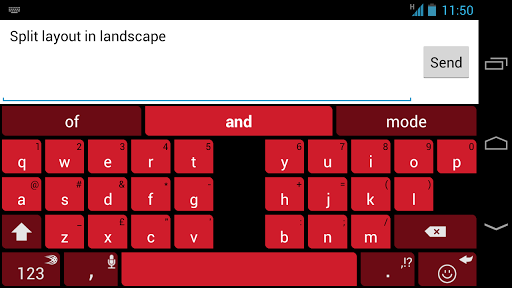 “On the general topic of opening up APIs, I think you’ll see us open up more in the future, but not to the degree that we put the customer at risk of having a bad experience,” Cook told technology journalists Walt Mossberg and Kara Swisher.

Braidwood is of course “eager to work” on an iOS version of their Android keyboard. Of course, that’ll be largely dependant on Apple. For now, he’s keeping mum on whether his company has talked directly to Apple about working together. 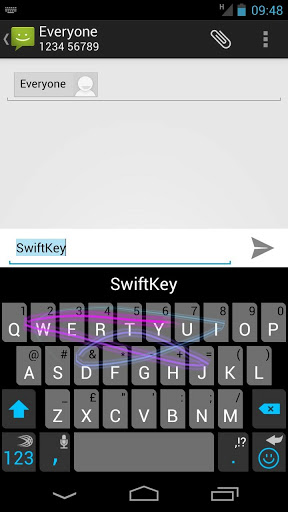 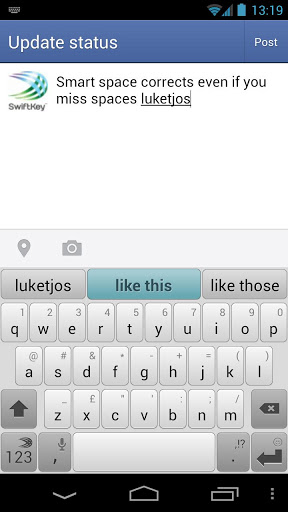 TouchType could port its Android keyboard software to iOS in “a matter of a few months,” he told AllThingsD.

If and when the keyboard is liberalized, we would jump on it with the greatest speed we could bring to the table.

There are vague signs that Apple might soften its stance.

Case in point: Siri partner Nuance – which also owns the popular Swype for Android keyboard software, recently hinted it had talks in the past with Apple executives on the subject of virtual keyboards.

“Yes, we have chatted with them, they are very smart and nice,” he rather cryptically said.

Which brings me to my question today: would you love to see support for third-party keyboards in iOS 7?