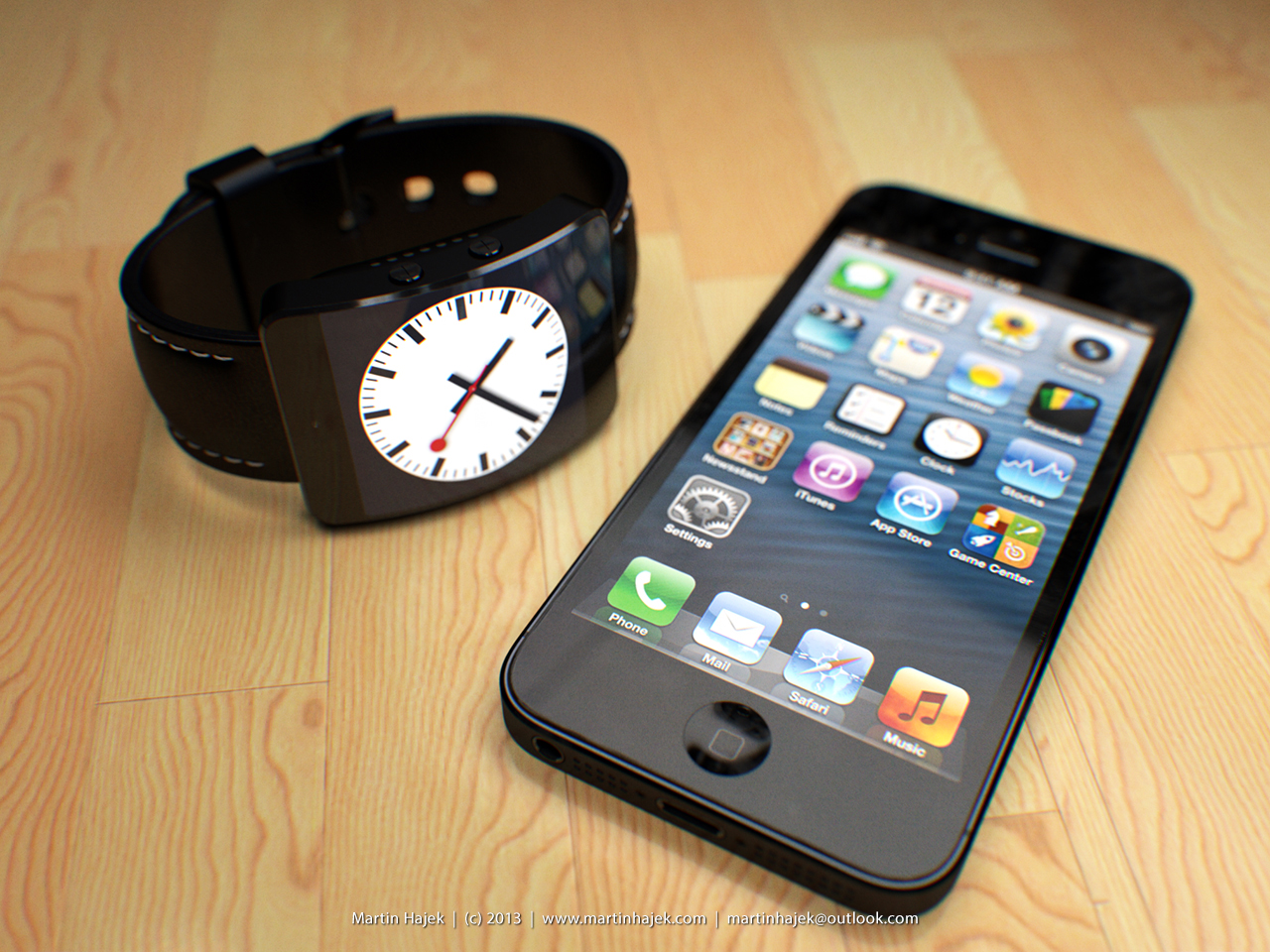 Apple reportedly has filed in Russia to trademark ‘iWatch’, the supposed name of the rumored wearable computing device. However, some in the tech media are skeptical, suggesting the report in a Russian newspaper follows none of Apple’s usual steps preceding a product launch, such as in the case of the iPad.

The newspaper Izvestia this week reported Apple filed for the trademark under the 9th and 14th classes of the International Classification of Goods and Services. The report asserts Apple could face competition from similar local products. However, one Apple blogs has failed to find the trademark registered with the official Russian Federal Services for Intellectual Property…

“Apple has filed for ownership of product names before their official announcement in the past, but historically those registrations have been done discreetly overseas under shell corporation names,” writes AppleInsider.

Recently, there has been chatter among the Apple supply chain about limited production of an iWatch device with a 1.5-inch screen. Even though analysts have estimated when the device might appear, Apple itself has had little substantial comment on the rumors.

Analysts and the media next week might have another chance to get some information on the iWatch rumor as Apple opens its annual developers conference next Monday.