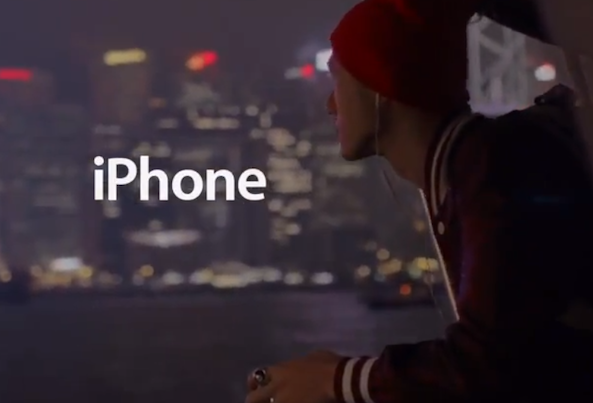 Apple has started airing a new TV commercial for its iPhone this evening. The ad, which it has also posted on its YouTube channel, is called ‘Music Every Day,’ and it focuses on the handset’s ability to play music.

Playing music might seem like an odd feature to do a commercial about, considering every phone does these days. But the white earbuds are iconic, and have been a staple for the handset since Steve Jobs introduced it.

“An iPod, a phone, and an Internet communicator. ”

Also, I’m really liking this new advertising direction that Apple is taking. These last two ads have been fantastic, and they seem to be getting great feedback. If nothing else, they’re at least better than the last set.