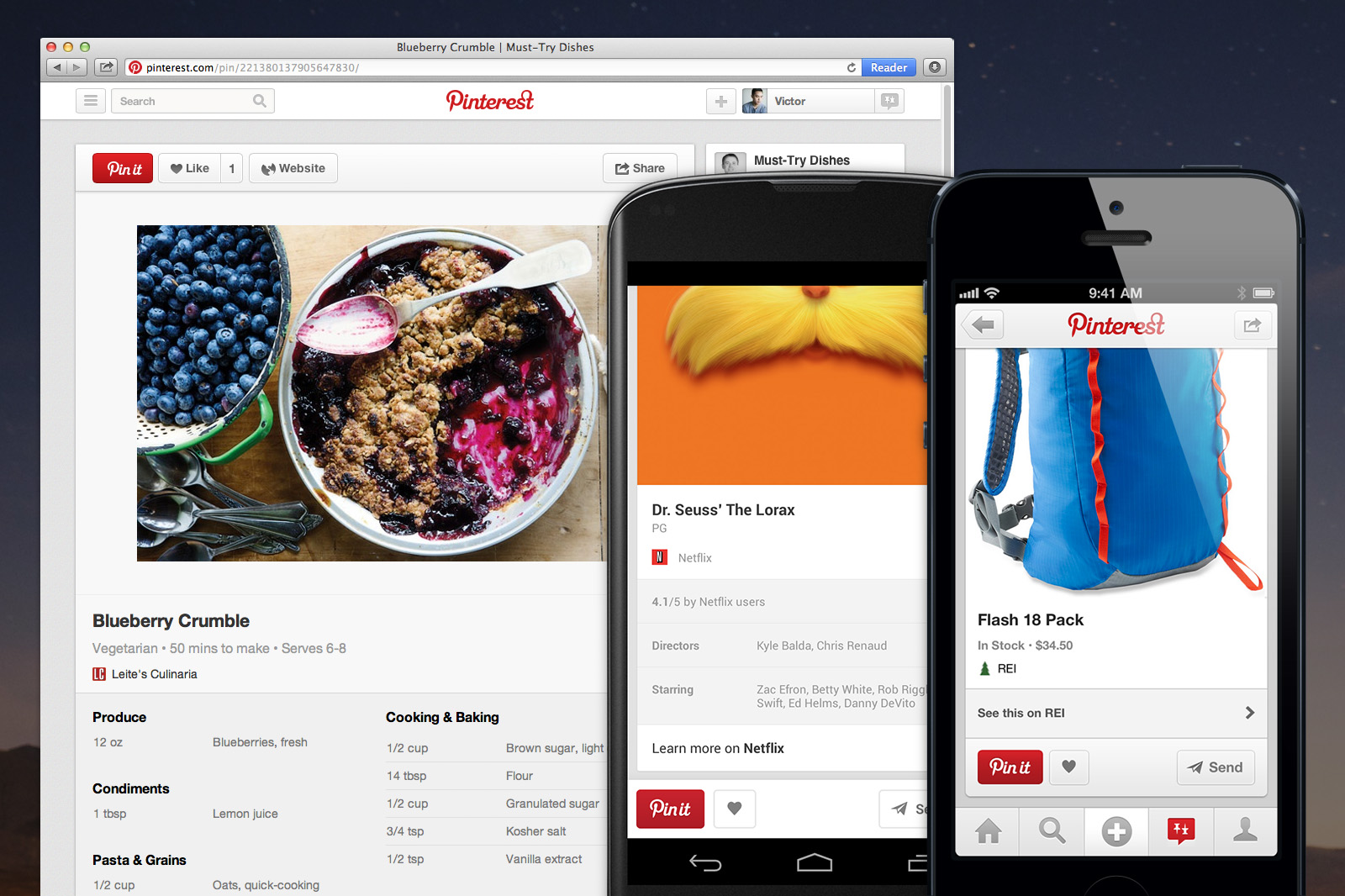 Just a week ago, the Pinterest app in a major update gained a handful of new features and improvements like push notifications, user mentions and search suggestions, to name a few. Today, another update has gone live on the App Store, bringing additional improvements related to Pinterest’s new look. Specifically, your pins now have more info like pricing, availability, ingredients and movie ratings. More on that right after the break…

Pinterest said it partnered with popular web sites to show more information on some pins. You’ll recognize these in your feed by the icon right below the picture.

For example, product pins now include pricing, availability and store information, updated on a daily basis. Recipe pins may now include cook time, ingredients, and servings, while movie pins include content ratings, cast members and more.

Pinterest also said it will update all of your old pins to their more useful counterparts. An example board with enhanced pins can be seen here, here and here.

They’re also rolling out the ‘Pin It’ button to select mobile apps to take the pain out of sharing your favorite stuff as you’ll no longer have to switch to the Pinterest app to pin something. 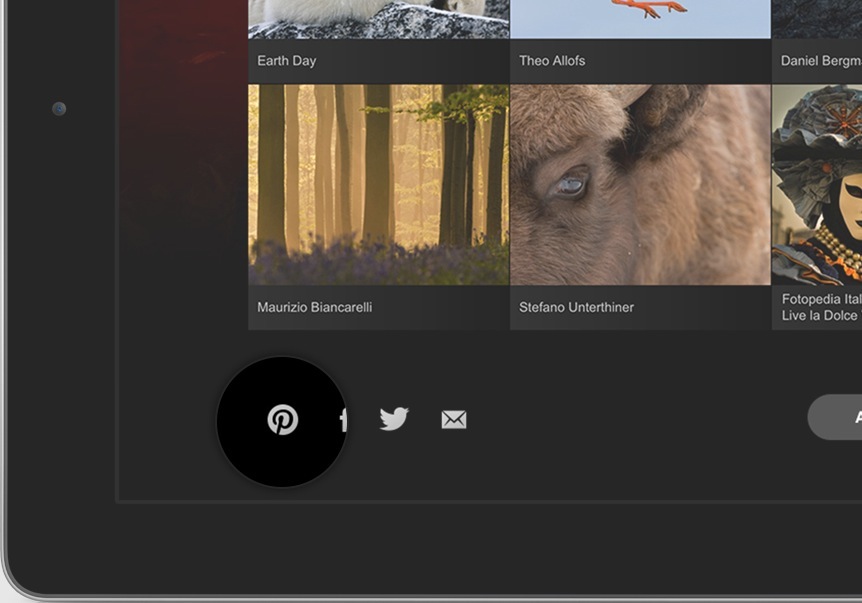 Keep in mind you’ll have to log into the Pinterest web interface and click the ‘Get It Now’ button in order to get the new look pins. They’re rolling out the revamped interface gradually so don’t panic if you don’t see the button yet.

For what it’s worth, everyone on Pinterest will “soon” get enhanced pins. More information about Pinterest’s new look is available in a support document.

The startup hopes the enhanced pins will allow for more frictionless sharing and get more people to join the service. For those wondering, ComScore in February estimated Pinterest had nearly 50 million users worldwide.

Pinterest was founded by Ben Silbermann, Paul Sciarra and Evan Sharp. The web site launched in a closed beta in March 2010 and is now managed by Cold Brew Labs and funded by a small group of entrepreneurs and investors.

I haven’t been active much on Pinterest lately (I just don’t have enough spare time), but that’s about to change as they continue expanding on the service’s feature set.