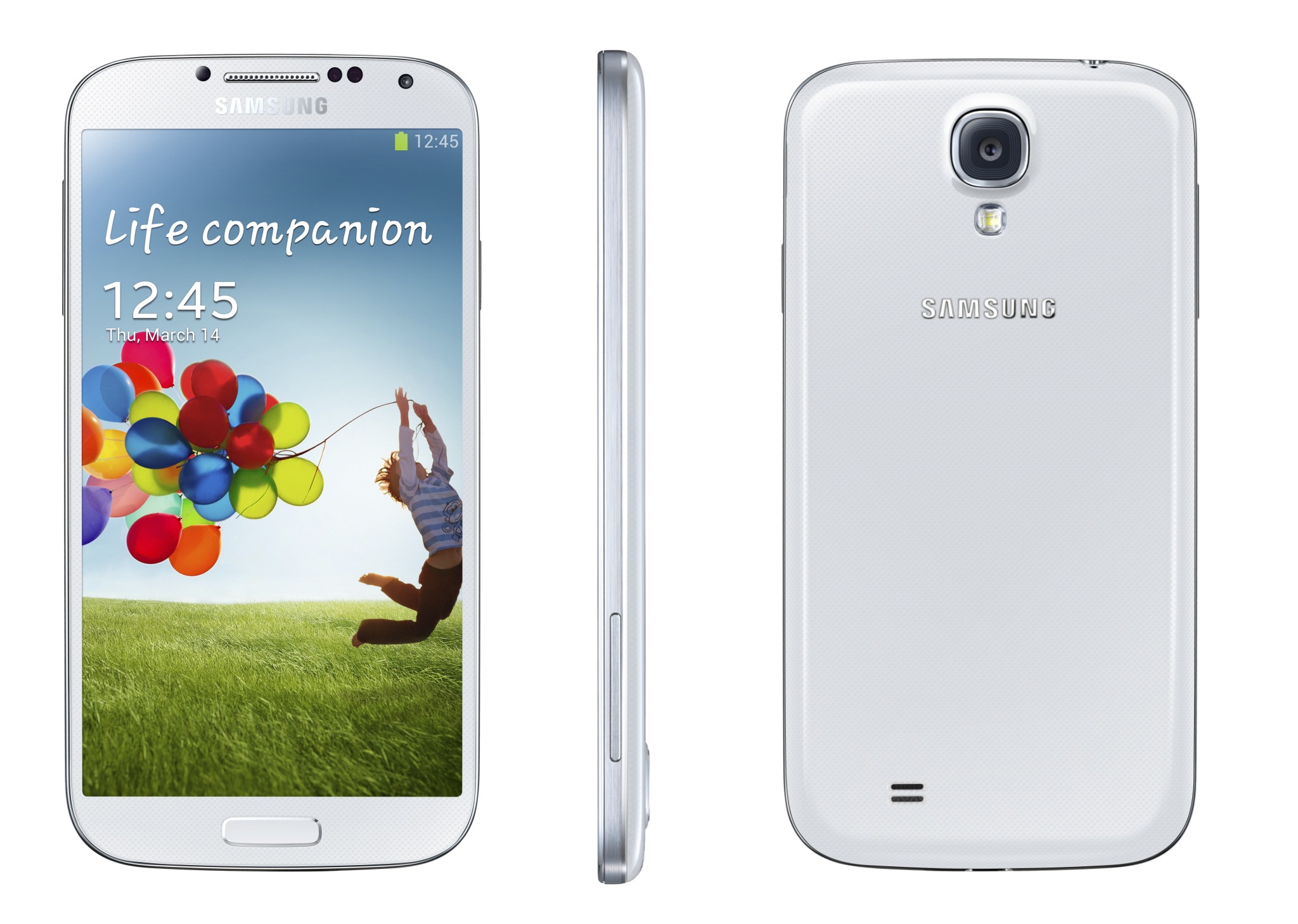 Samsung wants more developers writing apps that require features exclusively found on its own devices, such as the Galaxy S4 flagship smartphone – and is willing to pay. In an $800,000 competition, the South Korean conglomerate is seeking entries which highlight its own sharing service and proprietary software development kit.

The first-prize winner takes home $200,000, three second-place finalists receive $100,000 each, while six third-place finishers get $50,000 each, according to the Wall Street Journal. The competition’s goal is to improve Samsung’s standing against Apple’s iPhone…

Unlike the iPhone, which has become synonymous with Apple’s iOS, Samsung is just the most-visible member of a large number of Android devices. To increase Samsung’s stature as apart from Android, the second-annual competition is keenly interested in apps using the Samsung Group Play service.

Additionally, developers entering the competition must use Samsung’s own Chord SDK – a streaming and network software package the smartphone maker hopes to make an industry standard. 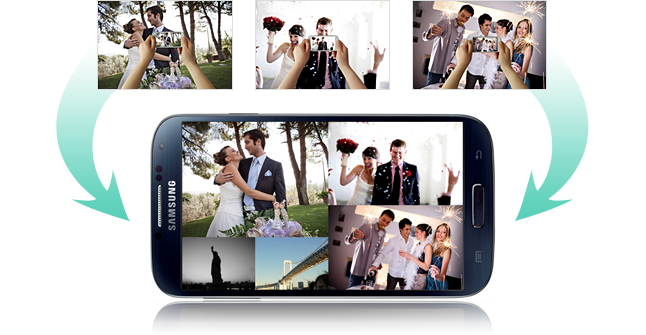 Some of the featured of the Chord SDK include interaction between Galaxy devices, synchronized content sharing, broadcast of messages to nearby devices, data transfer between devices and multiplayer games.

This isn’t the first time Samsung has dipped into its substantial bank account to boost devices. In 2010, the company offered $2.7 million to developers creating for the inexpensive bada smartphone.

Samsung is not the only handset maker looking to use cash to boost its app count against Apple. Microsoft has waved money around attempting to entice developers to write versions of iOS apps for Windows Phone.