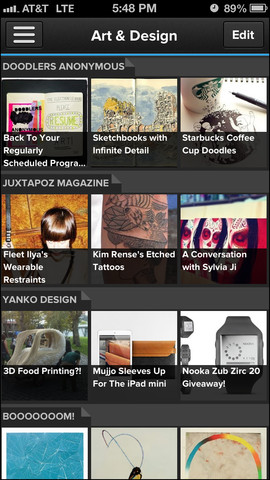 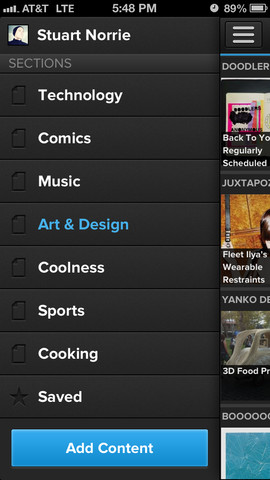 LinkedIn, the world’s top social network for people in professional occupations, recently purchased the popular news reader Pulse for nearly a hundred million bucks as part of its ongoing efforts to become a media company. Nearly a month following the transaction, LinkedIn has updated Pulse mobile software with the expected LinkedIn sharing. Other new features in Pulse version 3.1 include the much-needed ability to save stories for later reading to such popular read-later services as Pocket, Evernote and Instapaper… 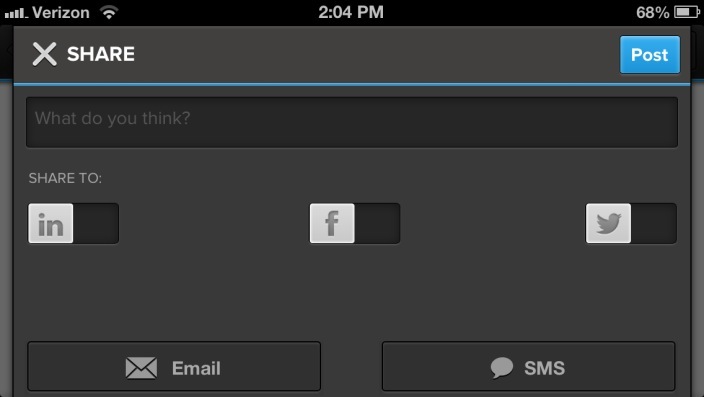 Pulse, which arrived shortly following the iPad’s launch in 2010, was consistently praised for its elegant and fluid user interface. Encouraged by its acceptance, developers soon followed-up on the iPhone release with both iPhone and Android editions.

Pulse was conceived by Stanford graduate students Ankit Gupta and Akshay Kothari, who built it part of an Institute of Design course, out of frustration with mobile news apps in general.

You can download Pulse free from the App Store.