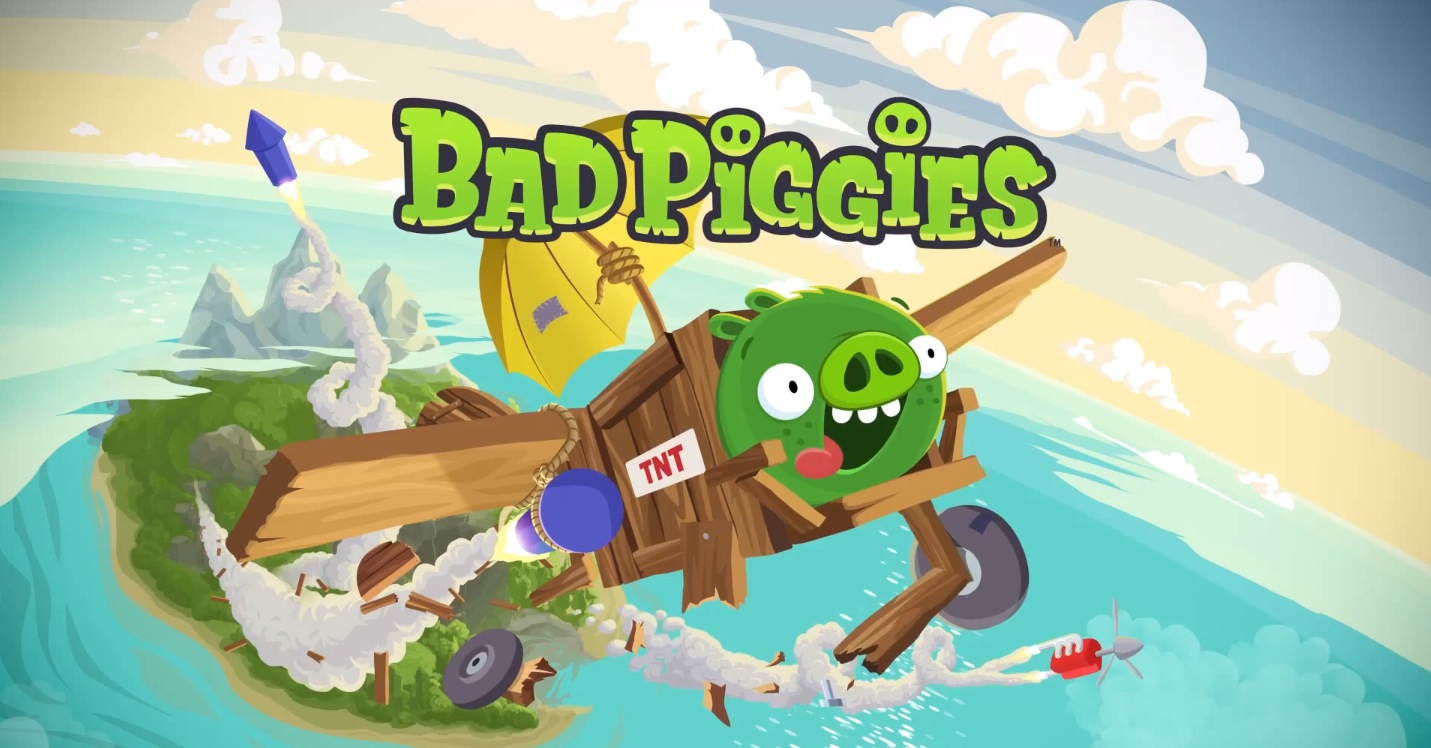 We’re growing increasingly tired of Angry Birds here – that’s why we’ve stopped telling you about each and every content update Rovio puts out. This one, however, is newsworthy as it allows iPad and iPhone users to exclusively capture and upload gameplay videos straight from their devices.

Also new in this update: fifteen new levels to master and two brand new items to use – suction-cup tires and spring-loaded boxing gloves. I’ve included a gampeplay video showcasing these new items right after the break…

Here’s a teaser for Bad Piggies ‘Rise and Swine’ update.

Rovio explains in a blog post that the video capture functionality is provided through Everyplay, a service that records gameplay as it happens in the background, without performance loss.

Now you can use Everyplay to record and share your best Bad Piggies moments on the fly – like the craziest vehicle you’ve ever built or the biggest crashes involving those free-wheelin’ pigs!

Interestingly enough, Everyplay capture is initially only available on iOS, but Rovio promised to include it in the Android edition of Bad Piggies at a later stage.

This content update unfortunately doesn’t include support for the newly announced Rovio Account to keep your game progress in sync across devices and platforms.

This feature, Rovio confirmed yesterday, is currently available in The Croods game globally, and in the classic Angry Birds game on iOS in Finland and Poland. It’s a staggered rollout so expect Rovio Account to launch in more markets and Rovio games in the near future.

If you’re on Android, you can download Bad Piggies or Bad Piggies HD from Google’s Play store.