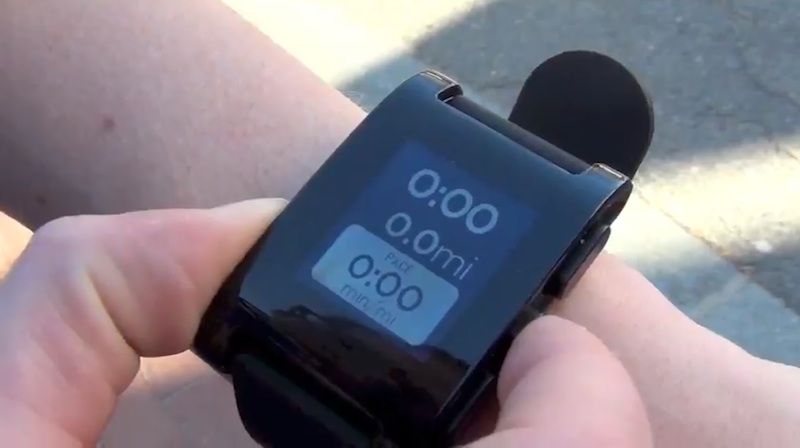 RunKeeper, the popular mobile fitness and GPS tracking app, received an update Tuesday which allows for some interesting Pebble smartwatch features. Thanks to deep integration with the Bluetooth Smart-enabled E-paper wrist device, RunKeeper users can keep track of their workout stats on their Pebble.

This includes the stuff like displaying elapsed time, distance and pace or using the wrist device to pause and resume RunKeeper. The application also supports an additional seven languages and includes the obligatory bug fixes.

RunKeeper also said future updates will enable even deeper Pebble integration. I’ve included a nice promotional video and more details for you, right past the fold…

According to TechCrunch which spoke to RunKeeper CEO Jason Jacobs, additional Pebble-related functionality will be added by way of future updates.

The upcoming features may include setting pace on the smart watch, setting distance targets and more.

“RunKeeper also worked closely with Pebble to get this particular integration developed, and says we’ll see similar UI elements used as other fitness tracking apps come on board,” the technology publication writes.

Support for new languages!
You can now use everything from goals to audio coaching in Spanish, French, German, Italian, Brazilian Portuguese and Japanese!

Lots of other improvements and fixes for bugs that you hopefully never noticed!

RunKeeper is free to download for iOS and Android from the App Store and Google’s Play store. The free Pebble companion app is also available on iOS and Android.

Although the Pebble smartwatch is literally unrepairable, it has a software development kit to allow programmers to extend its stock capabilities with new features.

A recent Pebble OS update has resolved power-savings issues on iOS devices. More interesting than that is support for third-party watchfaces created by the watchface SDK. 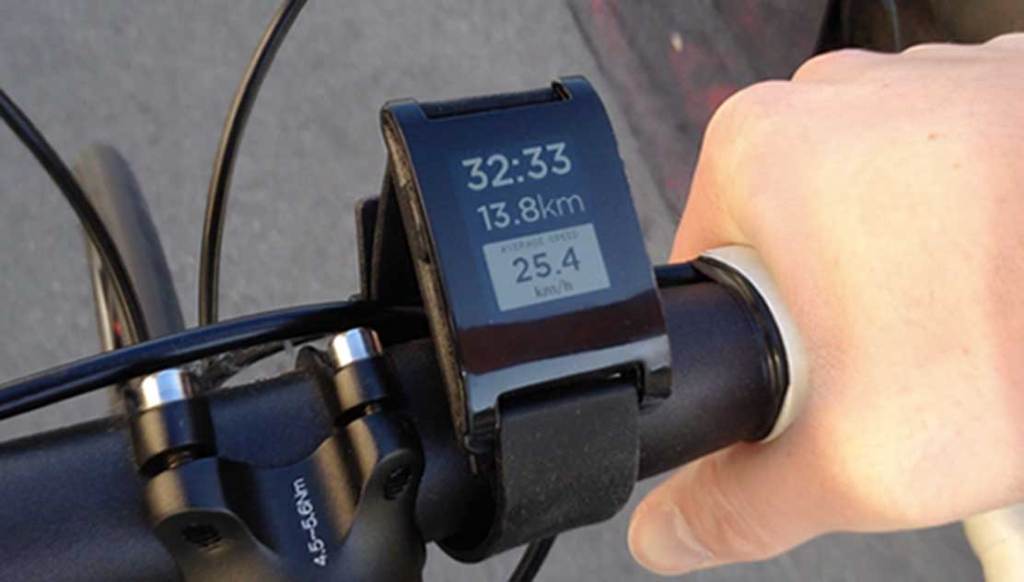 If you already own a Pebble and are jailbroken, you can use the BTNotificationEnabler tweak to send all iOS Notification Center alerts to the device. Released mid-April, the Pebble smartwatch is available for pre-order through Kickstarter.

In my view, RunKeeper’s Pebble integration gives us a nice insight into how Apple’s rumored smartwatch might integrate with the broader iOS ecosystem.

And should Apple provide an iWatch SDK for third-party support via Bluetooth, apps like RunKeeper and health accessories such as Nike’s upcoming second-generation Nike+ FuelBand could similarly add new functionality outside Apple’s stock features.

Bloomberg heard the Apple smartwatch will run iOS, so there’s hope it could be jailbreakable like Apple’s existing iOS devices are.