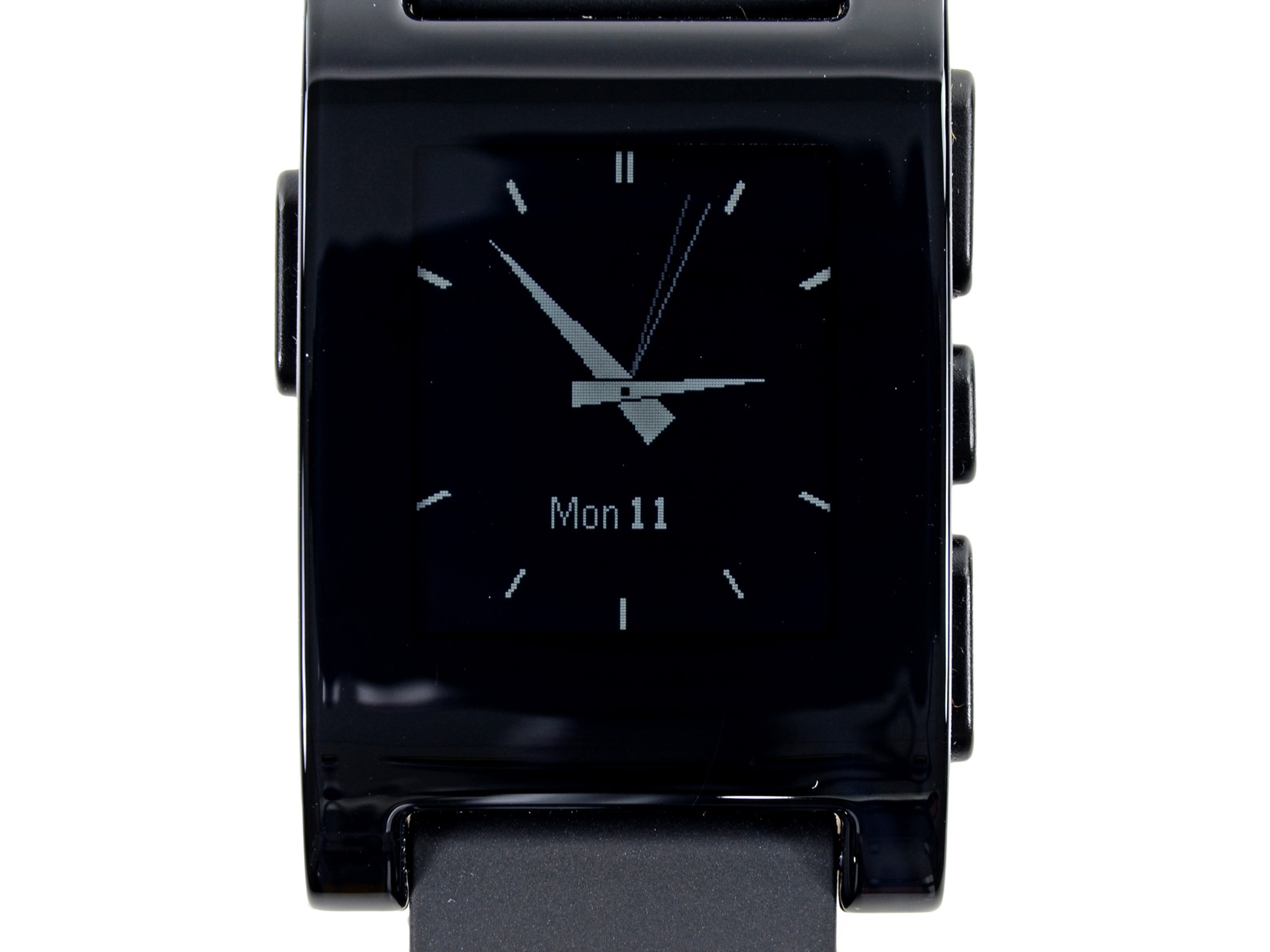 Today, Pebble released the v1.10 update for PebbleOS, which powers the Pebble SmartWatch. This update brings some highly anticipated new features along with a slew of bug fixes to the table.

The update can be accessed via the the Pebble app available on the App Store. If you’re a Pebbl SmartWatch owner, simply open up the Pebble app to get started. Check inside for the full change log.

The biggest news here, in my opinion, is the added support for third-party watchfaces created by the watchface SDK. We’re really looking forward to seeing what kinds of creative things developers can come up with. There’s also a huge incentive for iOS uses, with the resolved power-savings issues.

If you have a Pebble SmartWatch, please let us know what the new experience is like in the comment section.