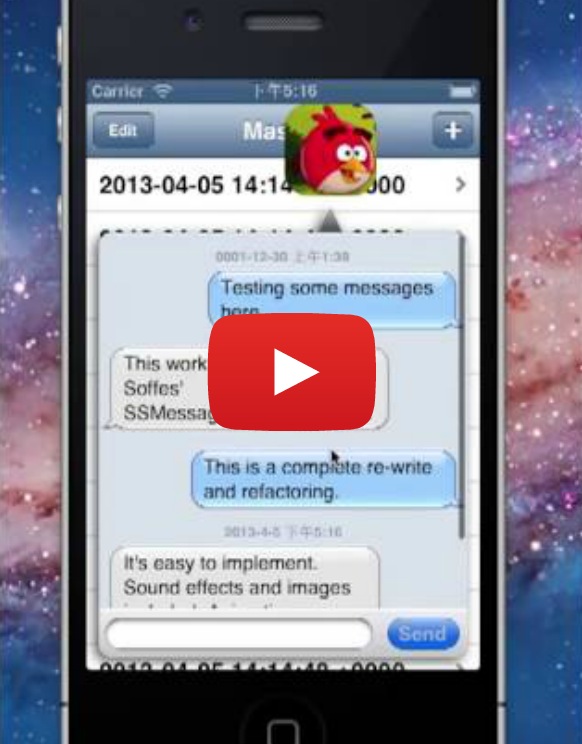 This is admittedly, a very rough demo, but it does give us a rough idea as to how Chat Heads might look on iOS. I’d say it’s only a matter of time before a jailbreak developer implements Facebook’s Chat Heads in some way, shape, or form throughout iOS.

What do you think? Perhaps it could be an extension of biteSMS, or maybe it could be a standalone feature? Whatever the case may be, I believe that the only variable here is time.

What do you think? Would you like to see Chat Heads throughout the entirety of iOS? Or do you think it should be a feature that’s only found within the Facebook app? Share your thoughts below. Special thanks to @iPhoneman2K for the link.