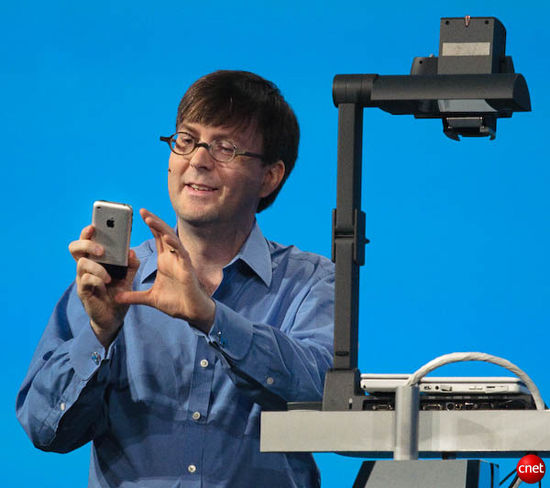 Last month, news broke that Apple hired Adobe’s former Chief Technology Officer Kevin Lynch as its new VP of technology, reporting directly to Bob Mansfield who heads the new Technologies unit combining Apple’s wireless and semiconductor teams. iDB, along with many other news outlets, opined how out of character the hiring evidently was given Lynch’s history of public criticism of Apple’s stance on Flash. According to a new report, the ex-Adobe exec may now be a part of the engineering group that’s been developing a rumored Apple smartwatch project…

According to our information, Kevin Lynch formed a team at Apple mostly former division iPod. Vice President of Apple technologies, recent defector Adobe works itself under the authority of Bob Mansfield.

Lynch apparently works on a newly created team at Apple which includes many of the engineers who worked on the iPod project, including engineer Robert Curtis and Steven Bollinger. Interestingly enough, Bollinger holds a bunch of patents related to the iPod and the iPad’s multitouch interface.

Apple has been filing numerous patents related to wearable technology, including one which describes a wearable accessory with a flexible display. Bloomberg also reported back in February 2013 that Apple has a team of hundred engineers developing the iWatch.

The team size suggests Apple is beyond the experimentation phase in its development. Apple’s Technologies chief Bob Mansfield reportedly has taken particular interest in wearable tech.

Analyst Katy Huberty estimated the iWatch could drive an incremental $10 to $15 billion in revenue, or $2.50 to $4.00 in per-share earnings, assuming annual sales of 50 million units and an average selling price between $200 and $300.