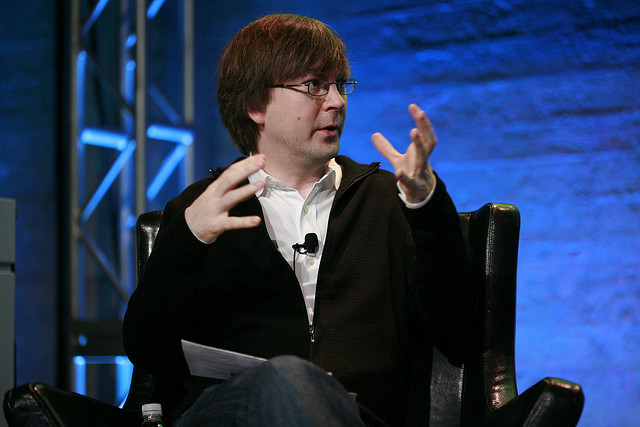 Remember the name Kevin Lynch, because you’re probably going to be hearing a lot more of it from now on. The former Adobe CTO, or Chief Technology Officer, will soon be taking an executive role at Apple.

Reports of the high-profile hiring started circling this afternoon, and the news has since been confirmed by both Apple and Adobe. Lynch will be joining Apple as VP of technology, reporting to Bob Mansfield…

CNBC’s Jon Fortt was the first to report the news, with Bloomberg closely following suit. Adobe confirmed the story in an 8-K filing that was issued this afternoon, alongside a statement to the news outlet:

“Kevin Lynch, Adobe CTO, is leaving the company effective March 22 to take a position at Apple. We will not be replacing the CTO position; responsibility for technology development lies with our business unit heads under the leadership of Adobe CEO Shantanu Narayen. Bryan Lamkin, who has recently returned to Adobe, will assume responsibilities for cross company research and technology initiatives as well as Corporate Development. We wish Kevin well in this new chapter of his career,” the company said in a statement to CNBC.”

As Adobe’s CTO, Lynch had his fair share of run-ins with Apple over the years. He was particularly visible during Steve Jobs’ ‘war on Flash,’ when the company chose not to support the mobile tech on its iOS devices.

According to Adobe’s website, Lynch spent ten years as Chief Software Architect at Macromedia before joining Adobe in 2005 as part of the acquisition. And he has been Chief Technology Officer at Adobe since 2008.

Since posting his initial report, Fortt tweeted that Apple has confirmed with him that Lynch will be joining its executive team as VP of Technology, reporting to the company’s SVP of Tecchnology Bob Mansfield.