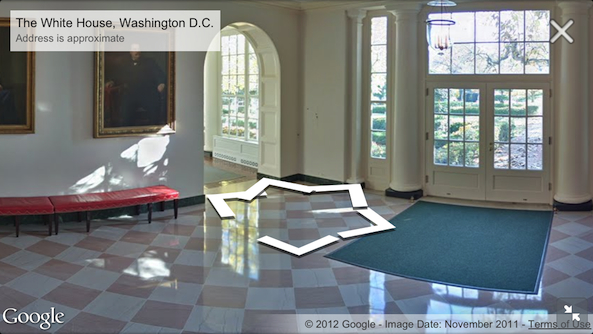 Is Apple preparing to take another chunk out of Google’s mapping franchise? A patent filed in 2011 and entitled “3D Position Tracking for Panoramic Navigation,” discovered Thursday, suggests the iPhone maker is considering adding street level navigation to its own iOS 6 Maps technology.

By virtue of the description, the invention suggests using movement sensors built into the iPhone and iPad to make it easier for mobile users to move within virtual maps. Currently, Google’s Street View feature makes use of mouse movements and touchscreen input for navigation. A key difference between Apple Maps and Google Maps may also include the ability to navigate within structures…

Filed in September 2011 and credited to Apple engineers Patrick Piemonte and Billy Chen, the document highlights position tracking subsystems and onboard sensors that “enable a mobile device to navigate virtually a location in panoramic imagery” by physically moving the device through space, which provides the necessary orientation translation data. 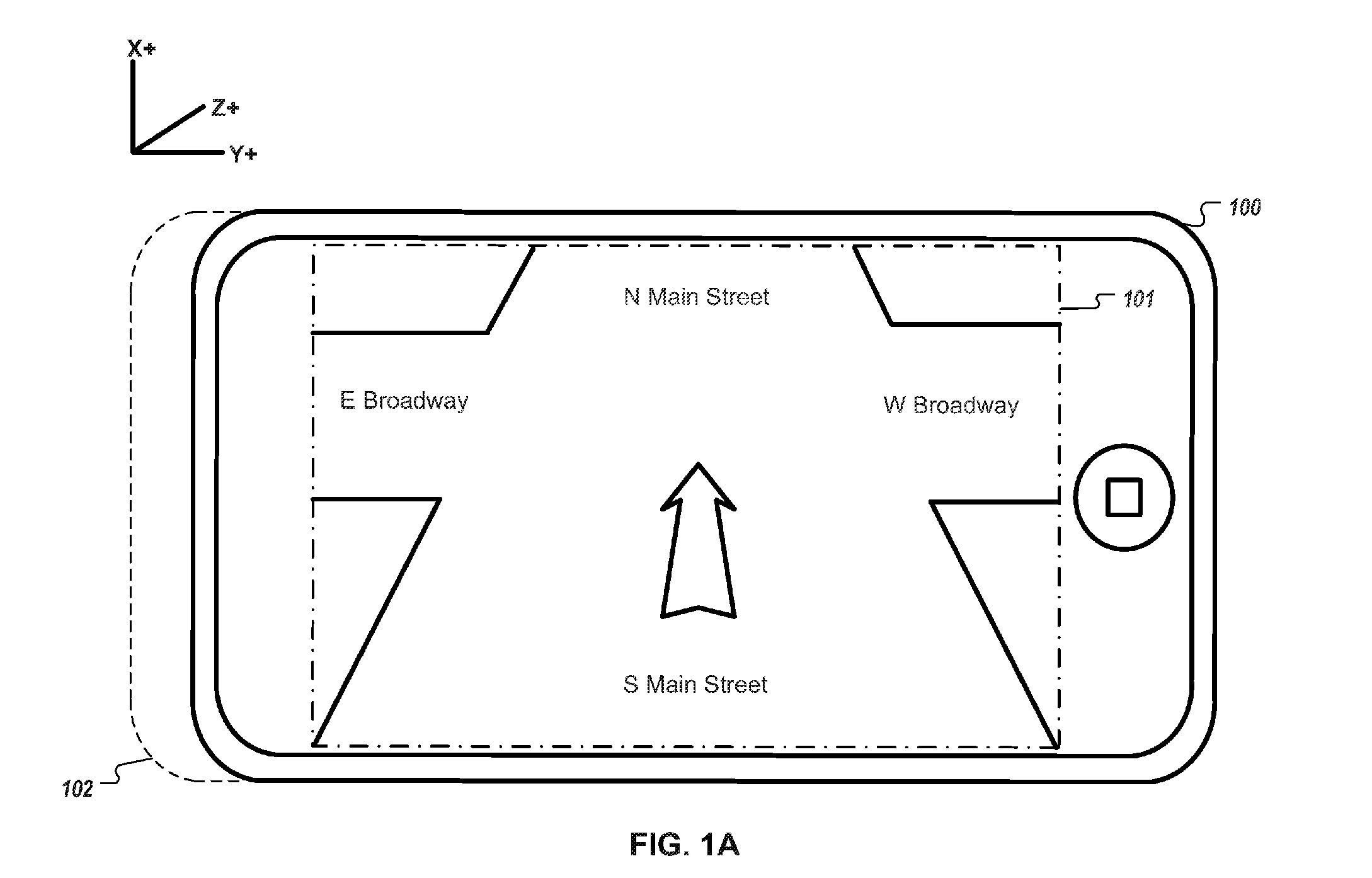 Rather than requiring – as in Google’s Street View – a user to move in a certain direction, an Apple Maps user would simply move a device either forward, back, up, down, left or right. Images are then displayed either from content available on the device or streamed from a remote server.

Landmarks, such as businesses, parks and other structures, would also be displayed in layers atop the virtual map. Users could decide which layers (if any) to display. 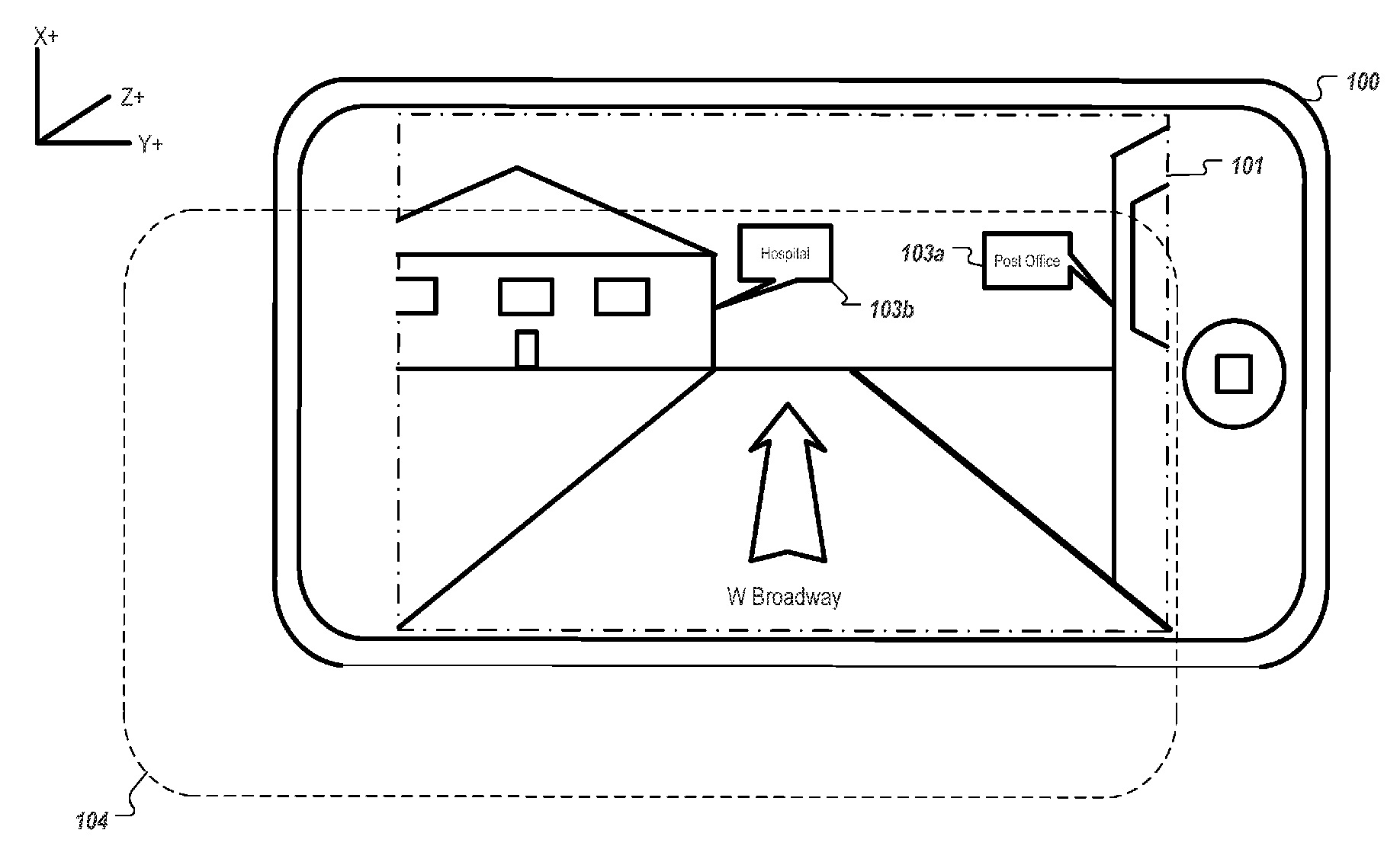 In a further attempt to match Google Maps feature for feature, the Apple patent filing also outlines an ability to “walk into” buildings. Google has had great success getting building owners to submit floor plans for inclusion in Indoor Google Maps.

In March, Apple confirmed the $20 million acquisition of WifiSLAM, a company that claims it can map indoor locations down to 2.5m accuracy using only available Wi-Fi signals.