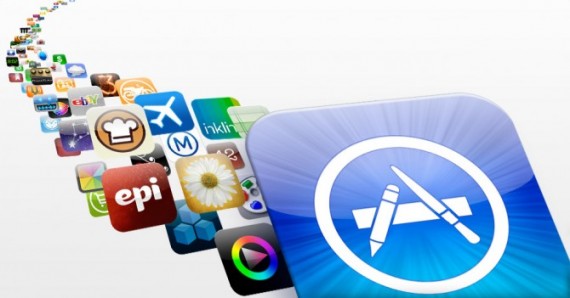 Although Apple led apps downloaded from its App Store in December, iOS video and mapping apps from Android’s Google topped its smartphone rival during January and February. Meanwhile, a Facebook app grabbed the top spot on Google Play, reinforcing the importance of social networking downloads in generating app store revenue…

According to researchers at App Annie (via The Next Web) YouTube and Google Maps snatched the top two spots for most downloads.

That’s quite a feat, given Apple junked the Internet giant’s mapping service for its own. Google Maps eventually returned as an iOS app after Apple Maps literally and virtually fell off a cliff.

In a similar turn of events, Google found itself outmaneuvered by social networking giant Facebook on its own home turf.

Despite publishing 62 apps for Android devices at its Google Play site, the company ranked only second in terms of download popularity, according to the app analytics firm. 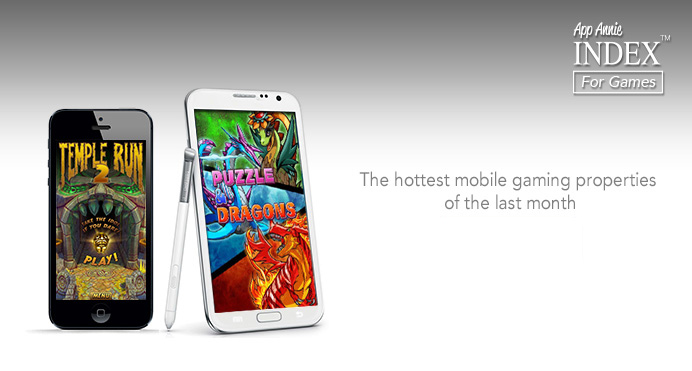 The dominance of Facebook app only supports an earlier App Annie report which indicated social networking apps are becoming the key downloads, other than games.

Signaling how gaming apps can overwhelm the entire mobile app sector, App Annie also announced it has begun separating its research of game apps from other app categories.