As part of the ongoing rollout across the country, AT&T’s LTE now covers 288 million people in the United States. The carrier also flipped the switch on LTE in Dyersburg and Ripley, Sebring and Athens and announced a new prepaid option for its Wireless Home Phone service…

The Wireless Home Phone service lets you use your existing home phone to make calls over AT&T’s wireless network. Previously contract-only, today’s prepaid offering is useful for those who despise long-term contractual obligations.

Available beginning March 22, it’ll include several tiers: $20 a month for unlimited nationwide calling, $15 a month for 1,000 minutes of international long-distance, including wireless and landline numbers in Mexico and calling to over 50 other countries such as Canada, China and India. 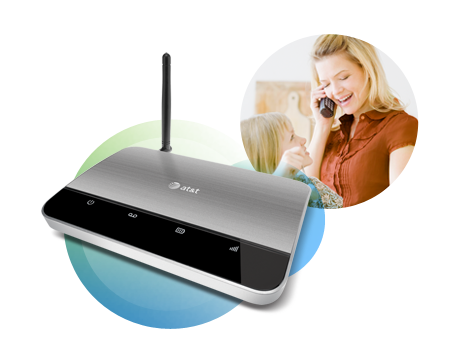 Voicemail, caller ID and call waiting are all included in these prices, but a one-time fee of $99.99 for the Wireless Home Phone device is not.

Regarding LTE expansion in Mobile, it’ll cover these areas over 21 sites:

• I-10 immediately east of Spanish Fort to the Florida state line
• HWY 59 corridor from I-10 to the beach including Loxley, Foley and Gulf Shores
• HWY 180 from Fort Morgan to Gulf Shores
• East from HWY 59 to Orange Beach Boulevard

And Consumer Reports, the influential U.S. magazine, in its barrage of recent tests concluded that AT&T has the best 4G LTE service, but also the worst voice and data service quality.