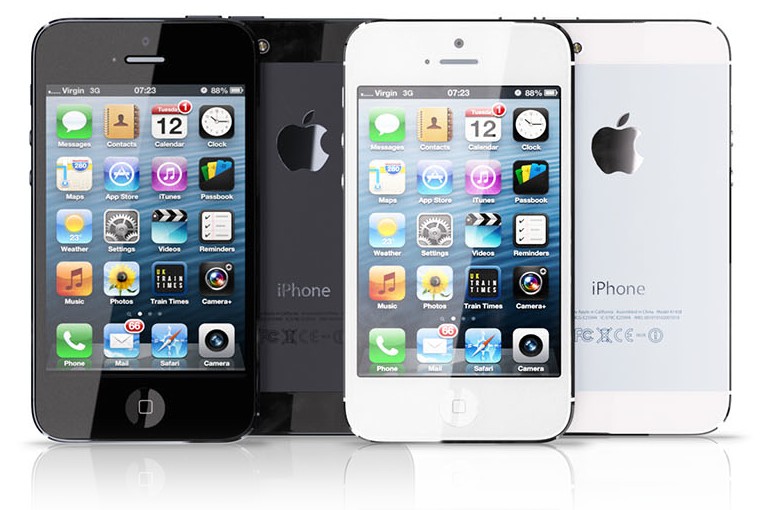 Apple’s budget iPhone, a rumored all-new design targeted at emerging markets where carriers rarely subsidize cell phones, will be offered in a range of colors and have a “super-thin plastic casing mixed with glass fiber”, one reliable analyst wrote in a Friday note to clients. The specs for the device were apparently decided on back in 2011 and call for a four-inch screen resembling the iPhone 5.

Dismissing talk of a 4.5-inch entry-level iPhone, the report argues Apple is “unlikely to abruptly change” its stance on screen size just because Android makers are increasingly building phablets. Jump past the fold for more tidbits…

According to KGI Securities analyst Ming-Chi Kuo (via AppleInsider), the plastic body will be between 0.4 and 0.6 millimeters thick compared to the average plastic casing at between 0.7 and 1 millimeter. The mix of glass fiber and plastic will result in a stronger, thinner and lighter appearance compared to other plasticky casings.

As for the colors, Apple will offer the rumored entry-level iPhone in between four and six different colors, with Green Point of the Jabil group being tapped for the casing. Foxconn will assemble the majority of the units, with Pegatron taking care of the rest.

He expects both the budget iPhone and the iPhone 5S to come in FDD-LTE and TDD-LTE variants, like Samsung’s new Galaxy S4 which supports both radio technologies.

Kuo also said earlier this month that the iPhone 5S will include a fingerprint sensor (here’s how Apple might implement it) located under the Home button, possibly replacing passwords as the means of authenticating users and enabling new features in Apple’s Passbook app.

Kuo’s points can be easily corroborated by other sources.

China Times claimed earlier this week that the next iPhone will have both NFC and fingerprint sensor and we previously heard the budget iPhone will have a polycarbonate body similar to what Apple used on the discontinued white plastic MacBook models.

Additionally, Taiwan-based newspaper Commercial Times cited supply chain sources who speak of a colorized budget iPhone. Like Kup, these sources named Green Point Enterprises under Jabil Circuit, as well as Hi-P, as the suppliers of the plastic body.

Apple’s cheapest contract-free device is the $450 iPhone 4, which in countries like Brazil and India costs about $700 due to taxes, putting it out of reach of cash-strapped buyers.