As we’ve mentioned in the past, Flex is basically a Game Genie for the iPhone. While Flex can’t create new content, it can nullify lines of code, override return values, and mess with variable return values. These can be used to prevent jailbreak detection, enable hidden features, hide interface elements in apps, and even, as you may expect, cheat in games.

Flex is a very versatile tool with a near limitless number of potential uses, so today we’re going to highlight 5 general purpose Flex patches for iOS… 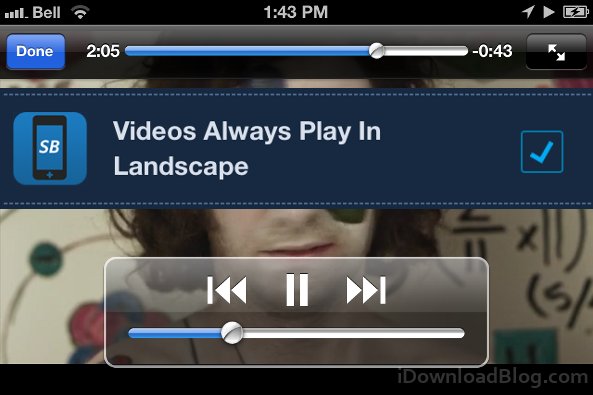 I don’t know about you, but it annoys me to no end when I load up a video on my iPhone and it shows up letter-boxed on my screen in portrait mode. The Videos Always Play In Landscape patch forces the native video player to play in landscape mode, even if the rotation lock is enabled.

This patch was broken during the update to iOS 6.1, but hopefully we’ll see an update soon from someone who knows what they’re doing (read: Someone who isn’t me). 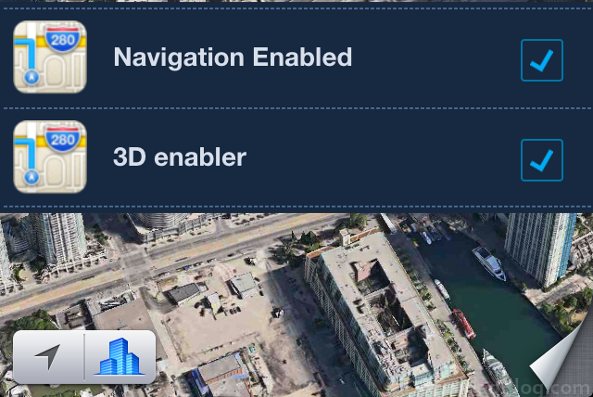 This is a patch for those of us with old iPhones that are supposedly not powerful enough for 3D maps or turn-by-turn navigation. Flex proves this is not the case. It turns out that the turn-by-turn navigation support is enabled just by changing the supportsNavigation override to TRUE. For flyover view, 3D enabler overrides just three calls. Once enabled, both features work great on the old hardware. 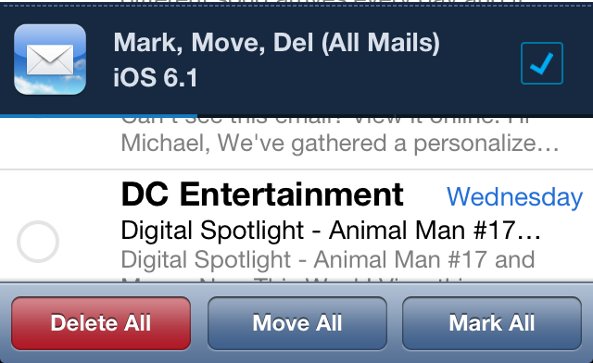 Want to mark all your messages as read, move then to another folder, or delete everything in your inbox? Mark, Move, Del allows access to these features from the edit screen of every mailbox. While this might not seem useful on its own, when paired with the searchbar, it’s great for selecting important email in bulk. 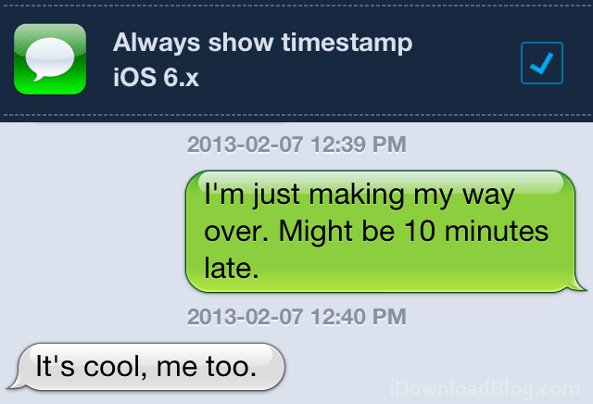 I know this is an update of the patch John Coates originally used to demo Flex, but I’m scratching my head wondering why this isn’t already a stock option in iOS. Texts are time sensitive, and if you don’t know when something was said, there’s a risk of losing track of whether or not you’re on time. The ‘always show timestamp’ patch labels every text with the time it was received, which should help keep your correspondence sane. 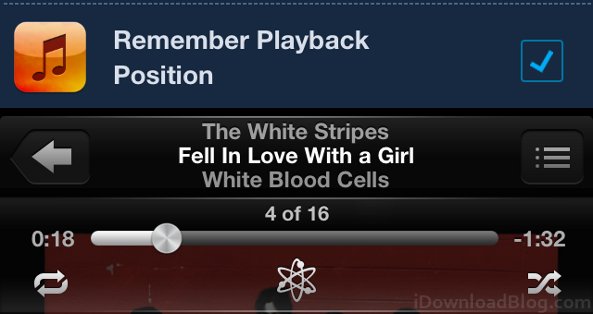 By default, iOS only keeps your playback positions bookmarked in certain media. Remember Playback Position forces the Music player to remember the playback position of all media, including songs. This can be useful if you accidentally skip forward and lose your place in a song; just skip back and keep listening where you left off. This can get a little wonky if you start a playlist of half-finished songs, but it’s an interesting showcase for what the tweak is capable of.

Those are my 5 Flex highlights for general purpose patches, but this is by no means a definitive list. Have any of the patches on Flex impressed you so far? Have you uploaded any yourself? Share your thoughts in the comments.