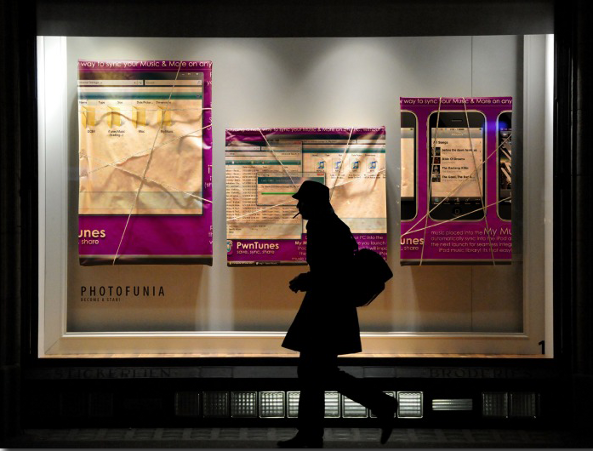 Want apps that are already compatible with the iOS 6 and the iPhone 5? Want to update your music library without using iTunes, reply instantly to text messages, and organize your photo albums?

SpiritOfLogic had their three flagship apps PwnTunes, iRealSMS, and PhotoAlbums+ ready for iOS 6 and the iPhone 5 well in advance of the evasi0n jailbreak…

As we’ve covered before, PwnTunes makes it easy to drag and drop your music files onto your iPhone, iPad or iPod touch without requiring third party software on a PC. Just drag the files onto the ‘iTunes Music (loading…)’ folder. If you want to ditch iTunes on your iPhone 5, this is the most convenient way to do it, though the tweak is pricey. 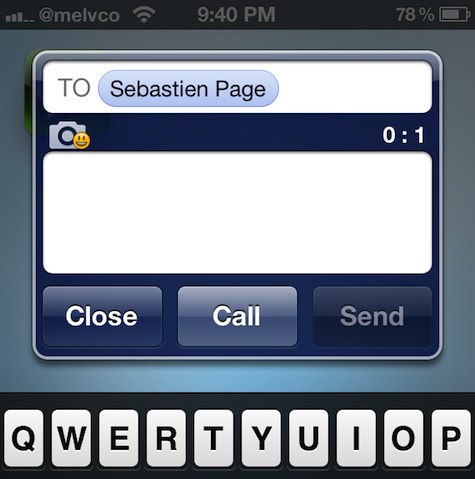 The most obvious tweak to compare iRealSMS to would be BiteSMS. The main difference between the two is BiteSMS is a replacement app while iRealSMS acts more like an overhaul with expanded features. There’s the familiar QuickReply and QuickSend features, but iRealSMS also includes a folders-view for your text messages, includes inbox, drafts, outbox, and sent messages. There’s also the option for setting up a blacklist for spam, built-in SMS backup, text to voice, password protection, and support for contact pictures. The only feature it’s really missing is SMS support for the iPad and iPod touch.

iRealSMS just received a minor update which adds support for using Activator to open QuickSend with one of its many gestures and plugins. 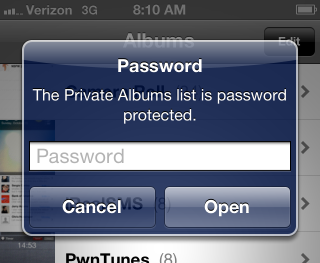 PhotoAlbums+ is a photo manager for the iPhone, iPad, and iPod touch. In addition to the ability to move photos into different albums instead of simply copying them, there are a few premium features such as the ability to set passwords on folders that distinguish the app from freebies like Photo Organizer.

Of the three tweaks, Photo Albums+ doesn’t come with a free trial. Also note that the iPad version is a separate purchase.

Share your thoughts on SpiritOfLogic’s updated apps in the comments section below.